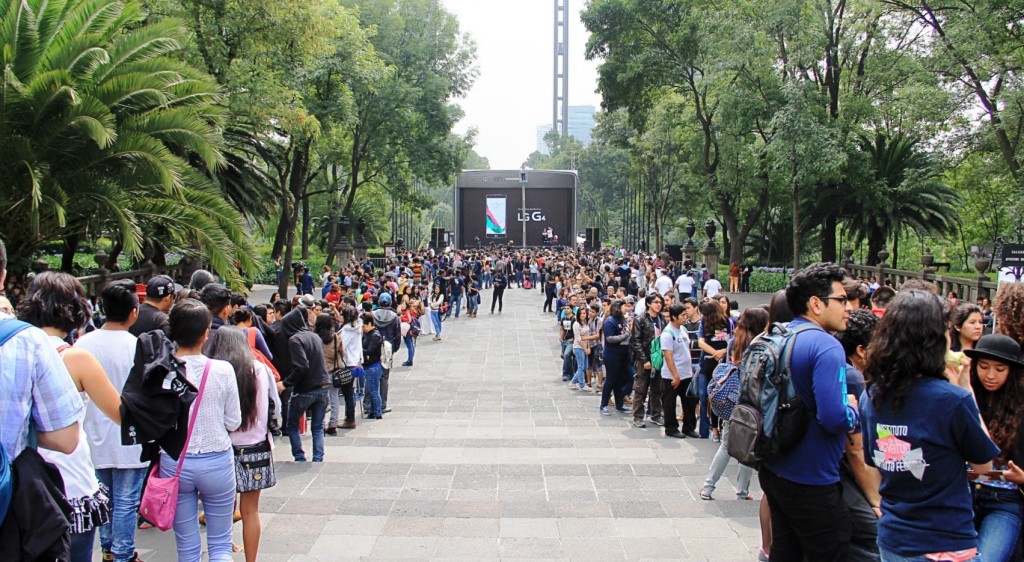 A year ago, 421 “Canadian Selfie enthusiasts” banded together to make history by capturing the most selfies taken in a single one hour. The beat the previous record of 355, though that number was later smashed by Patrick Peterson of the Arizona Cardinals, who captured 1,449 in January. Now LG is announcing that it’s G4 smartphone helped capture the latest record.

Guinness World Record has confirmed that 2,500 participants in Mexico City now hold the record for the “longest selfie relay chain.” The whole experience took two hours and happened last week on June 13th. The device of choice was the recently released LG G4 and the company said a new selfie was taken approximately every 10 seconds.