Windows 10 may soon be able to run Android apps 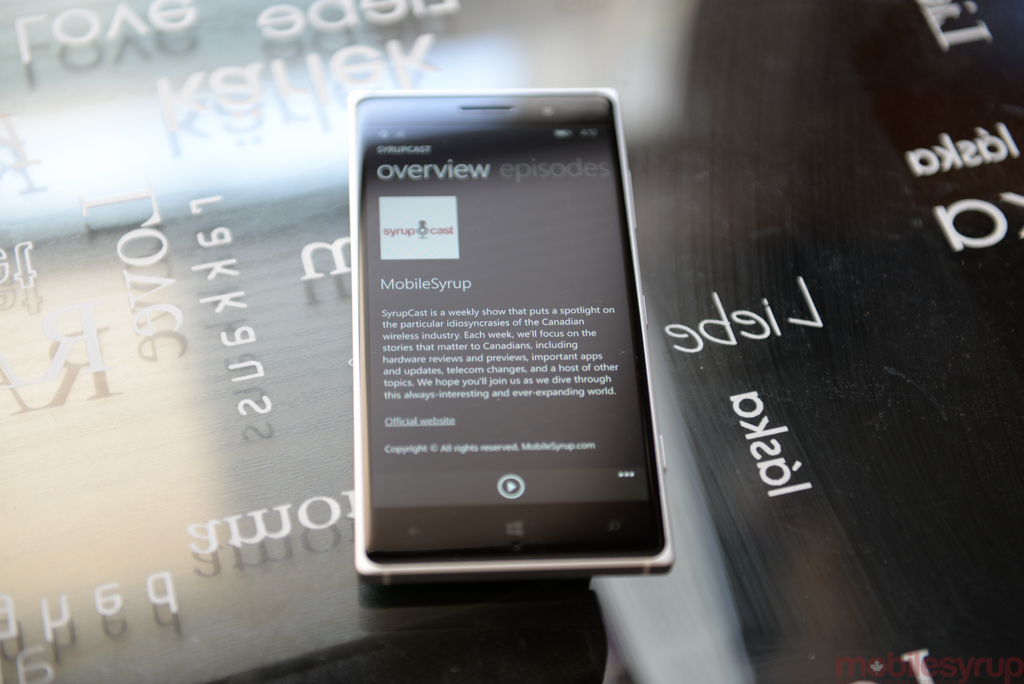 According to Microsoft insider Paul Thurrott, Microsoft is set to announce tomorrow at its Build Developer conference that Windows 10 users will be able to run Android apps on their phones, tablets and PCs.

Ostensibly, this will be a win for Windows Phone users, who will be able to use Android offerings to fill in the gaps presented by Window Phone’s meagre app ecosystem. However, as Thurrott also notes, the move is a exceptionally strange one given that Microsoft has spent so much time promoting Windows 10’s universal app support. Further adding to this is the fact that Microsoft has significant spent time and resources adding Android support to Visual Studio.

As Thurrott says, this may be a short term fix to Windows Phone’s problems that may ultimately hurt all of Microsoft’s other platforms. It could also put Microsoft in a similar boat to BlackBerry, which hurt its native developer community after announcing support for Android apps and the Amazon Appstore.

For those wondering about the validity of this report, Thurrott is a well respected Microsoft insider. Along with Mary Jo Foley, there’s probably not an individual outside of Microsoft that has better access to its current goings on.

Still, there are a lot of unanswered questions. For instance, will Google cooperate with Microsoft? BlackBerry’s Android integration is lacklustre due to the inability to natively access Google Play Services, the libraries for which which so many apps rely.

In any case, MobileSyrup will be at Microsoft’s Build conference this week, so follow along for all the big announcements.