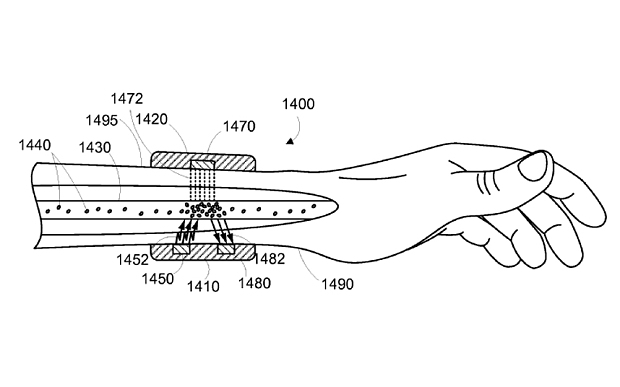 Google has been known to take on “moonshot” ideas within its Google X program, such as measuring glucose levels through ‘smart contact lenses’ for diabetics. The latest project could possibly be related to a device for cancer detection. Found in a filing with the World Intellectual Property Organization (WIPO), Google details a process called “Nanoparticle Phoresis” that aims to fight cancer or Parkinson’s disease. 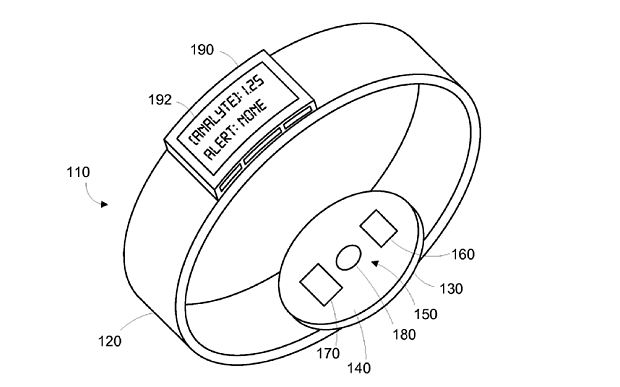 The filing describes a wearable device, possibly one that resembles a fitness tracker, that would help combat cancerous cells by “automatically [modifying] or [destroying] one or more targets in the blood that have an adverse health effect.” The wrist-based wearable would “direct the energy into the subsurface vasculature of the wearer” and possibly rid your body of the cancer or Parkinson’s disease.

According to the Telegraph, Google is at least five years away from seeking approval on this idea and the company’s goal is more towards protective detection as opposed to reactive treatment.