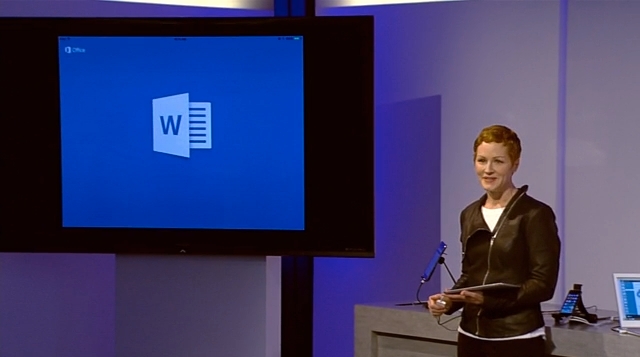 Over the last few months, we’ve really seen Satya Nadella’s vision of a mobile-first, cloud-first Microsoft come to life. The company has worked hard deliver a suite of productivity tools that works across all platforms. Today, that work continues with the addition of iCloud support across its iOS apps.

PowerPoint, Excel, and Word have all been updated to include the ability to open, edit, and save work to iCloud. The news echoes Microsoft’s partnership with Dropbox to allow users of both Dropbox and Microsoft’s Office apps to save files from the latter to the former.

It may not seem like a big deal, but for Microsoft to offer support for competing platforms when it could be using this as an opportunity to push its own OneDrive cloud-storage solution shows just how far Microsoft has come in the last couple of years. Office 365 users have unlimited storage on OneDrive, but Microsoft isn’t so naive as to think that alone is enough to entice those that have been happily using other services for years.