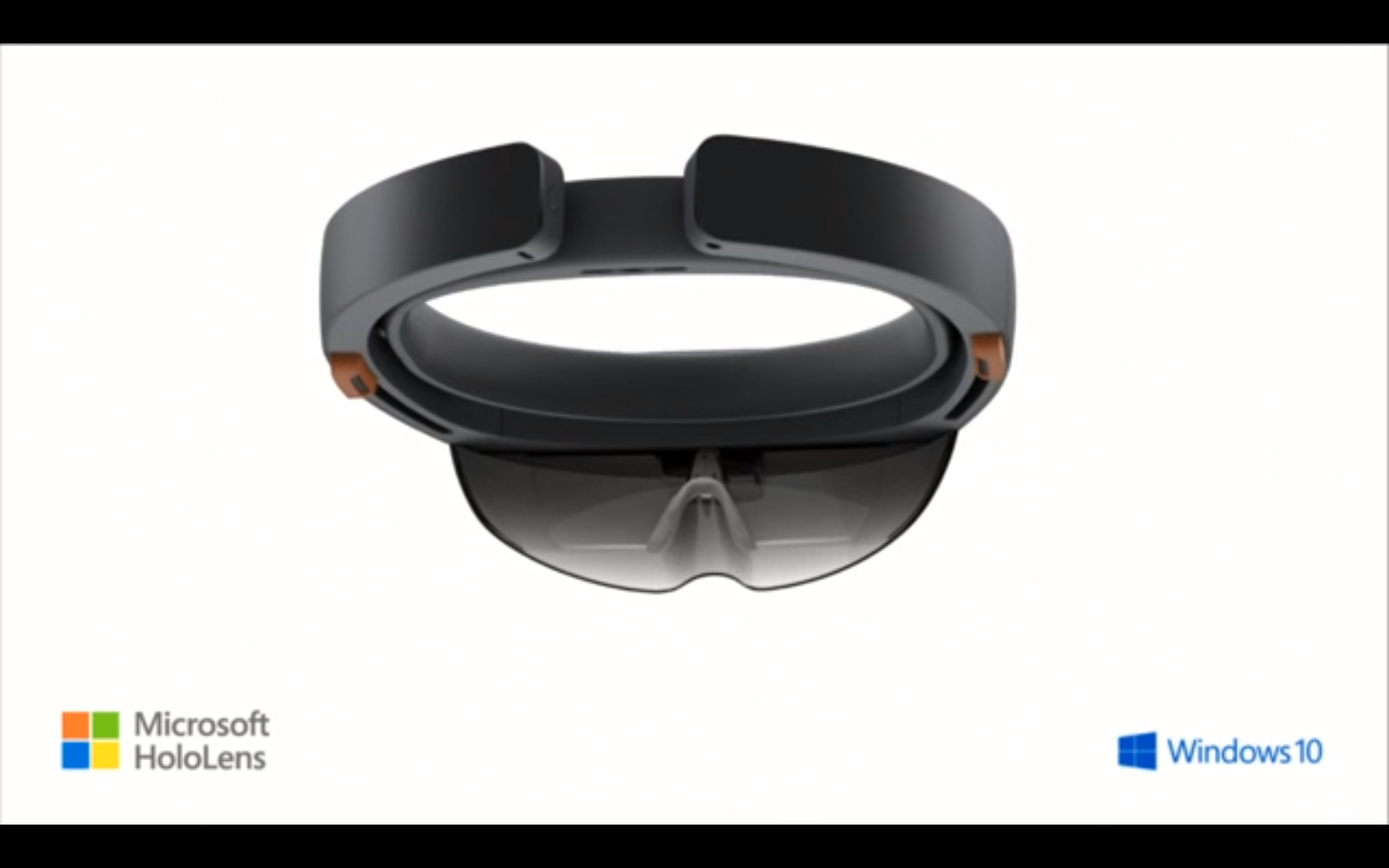 One of the hottest emerging technologies today is the modern implementation of augmented and virtual reality. Along with an introduction to Windows 10 and how it will run on smartphones, Microsoft’s event today saw the company jump on board with the immersive computing trend via holograms.

The Redmond-based company talked about blending our physical and digital lives in a way that will not only allow for more engaging gaming experiences but also offer a new way for everyone to interact with the world around them (the examples given were architects and doctors learning about buildings and bodies). 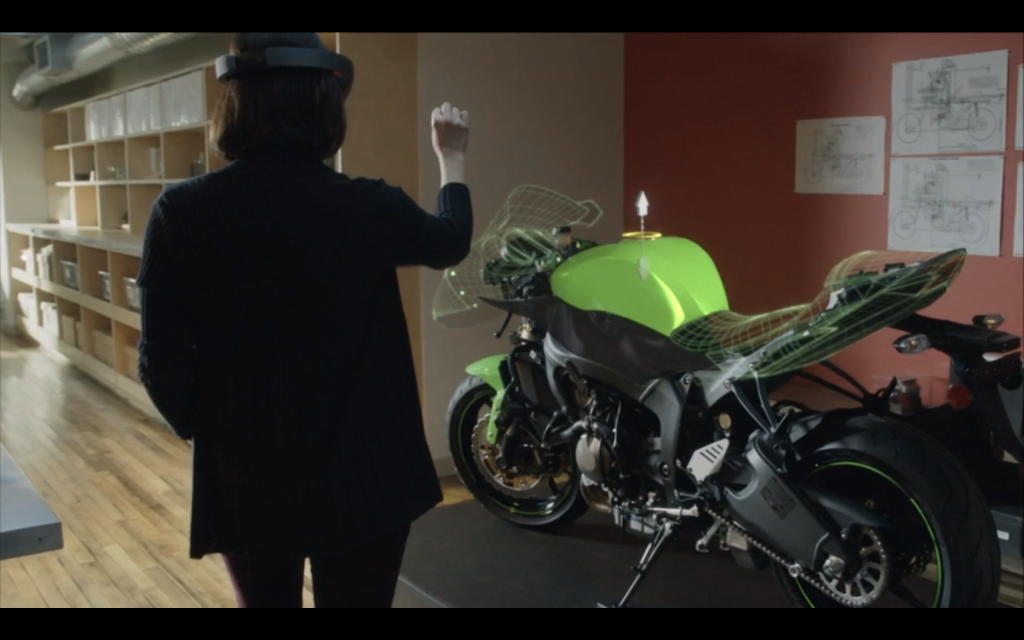 Microsoft’s solution is HoloLens and Windows Holographic, which were developed in partnership with NASA, and use holographic computing and a wearable headset to add virtual objects or people to the world around you. Users can create their own Holograms using HoloStudio. 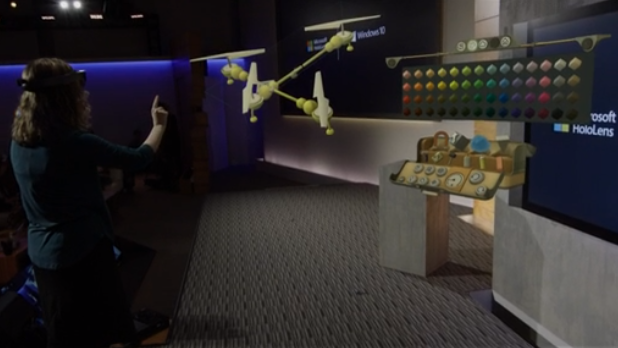 Microsoft’s Chief Inventor, Alex Kipman, told attendees at Microsoft’s Windows 10 event that HoloLens is the most advanced holographic computer ever. Bold claims, especially for something that is completely wireless and can be worn on your face. 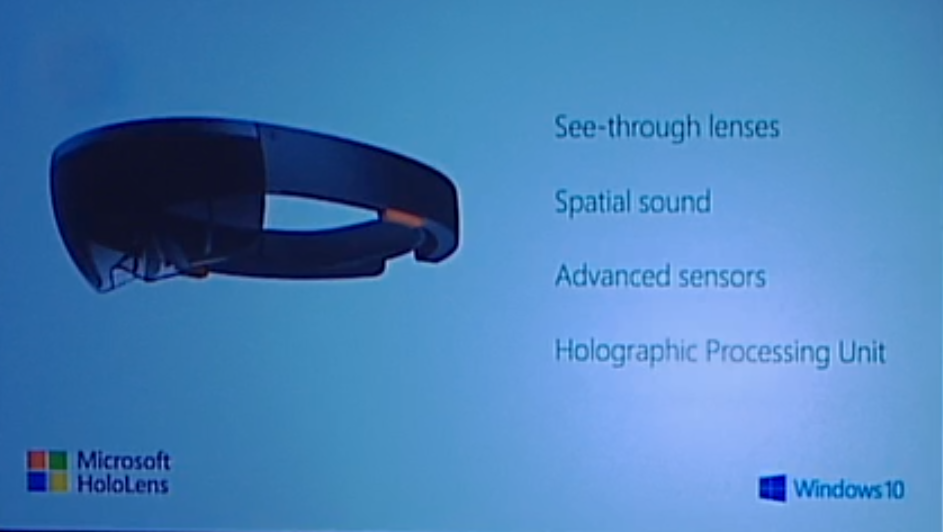 The design looks more like a pair of snowboarding goggles than the traditional smart glasses or VR headsets that we’ve seen over the last couple of years. Though Microsoft didn’t go into specifics in terms of hardware, we do know that it features see-through lenses, as well as spatial sound, numerous sensors, and a specially-designed holographic processing unit (HPU) to process the world around you and show you Holograms in real time. 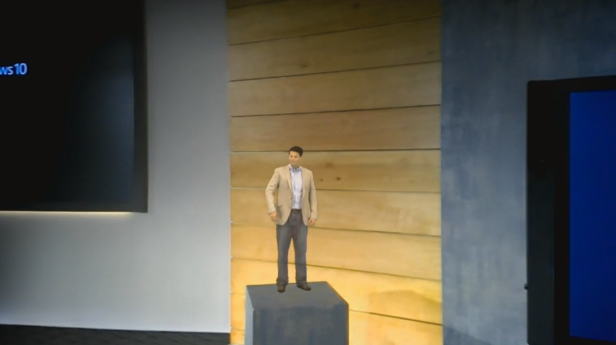 HoloLens will be available “in the Windows 10 timeframe” but Wired got a pre-briefing way back in October and reports that Microsoft is hoping to get HoloLens to developers by the spring. NASA will also be using HoloLens as part of its Mars exploration missions.