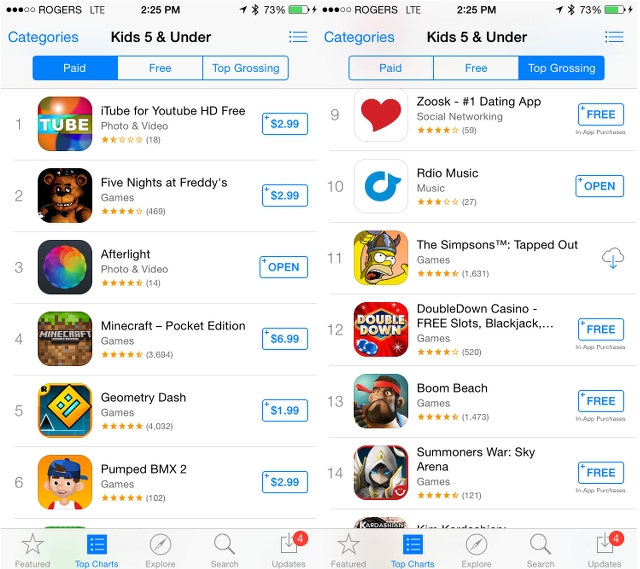 The Office of the Privacy Commissioner of Canada (OPC), along with 23 other provincial and international privacy enforcement partners, has signed an open letter asking that app marketplaces make it mandatory for app developers to post links to their privacy policies prior to download if the app collects personal information. The letter was sent to Apple, Google, Samsung, Microsoft, Nokia, BlackBerry, and Amazon, but is intended for all companies that operate app marketplaces.

“While app developers clearly have a responsibility to communicate their privacy practices, mobile operating system developers and other app marketplace operators play a unique and integral role in users’ interactions with apps, made available through their various app stores and app marketplaces. The app marketplace is an important consumer landing spot where individuals can search for new apps, read reviews, and access technical information about a particular app prior to downloading it – and this information is made available so individuals can make informed decisions about products in that marketplace.”

The open letter follows a privacy investigation by the Global Privacy Enforcement Network, which found that many popular apps were not adequately explaining the use of the personal information they were collecting. The OPC conducted a similar study, investigating 1,211 mobile apps, finding that “85 per cent of them failed to clearly explain how they would collect, use and disclose personal information.”