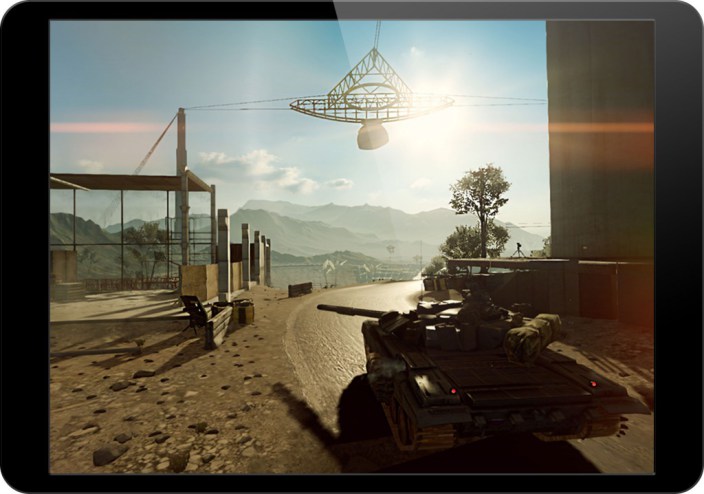 Epic Games revealed its Epic Zen Garden app at WWDC this summer to demonstrate how well the company’s Unreal Engine 4 with Apple’s new Metal graphics API. The results were notably impressive, and Epic released the app allowing iOS users with an A7 or better device to walk through the beautifully-rendered environment.

The app received an update this week, fixing bugs and adding major UX improvements to make navigation through the zen garden simpler and more obvious. The update is available now in the App Store at the source link below.

Recently, another major game engine developer has taken the time to show off the capabilities of Metal games on iOS. Frostbite has released screenshots of Battlefield 4 running on an iPad, and it looks stunning. Perhaps more interesting are comments from the Frostbite team regarding Metal, which it says “created possibilities previously out of reach and for the first time we can include both high visual fidelity and a large number of objects.”

While these are currently only tech demos, they only serve to fuel anticipation for polished Metal games to be released.

Hitman: Sniper soft launches with a bang in Canada