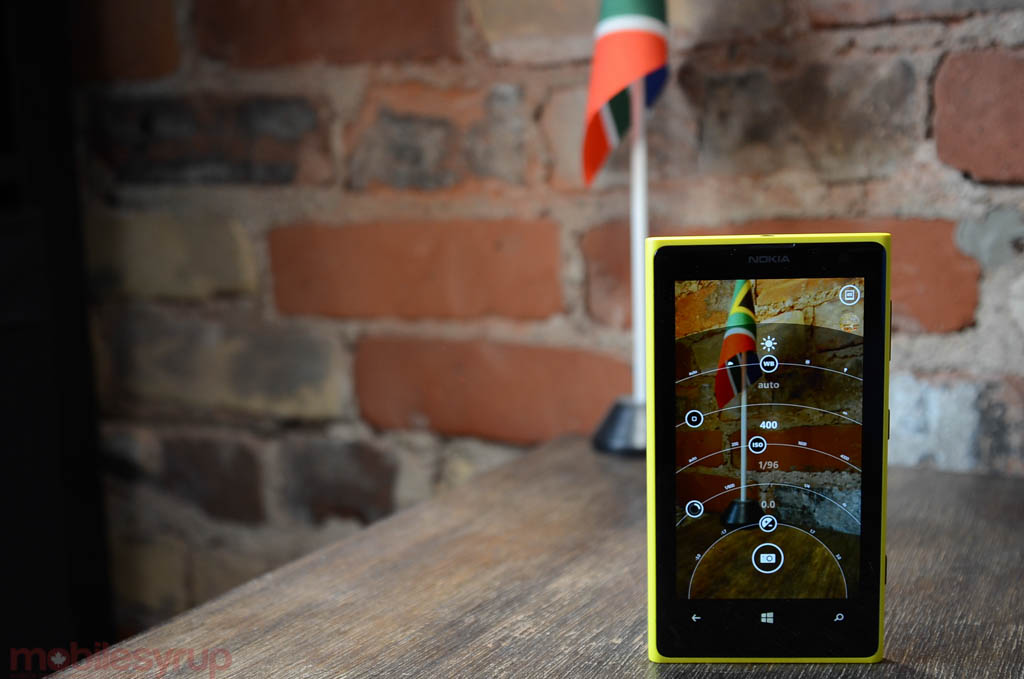 Other features include a new version of Xbox Music, a new Live Tile for the Windows Store, and support for Live Folders, which work like iOS and Android home screen folders. The update includes two separate files, and the final build is 8.10.14147.180.

You’ll need to be enrolled in the Windows Phone Developer Preview to get started, but once registered the process is as easy as updating your device in the Settings menu. Note that HTC 8X and 8S users can’t yet update to Update 1 due to driver issues that should be addressed shortly. We hope.

In other Windows Phone news, Microsoft has released a new version of Facebook for the OS with a new design, improved performance, Messenger support, video upload features, and a separate page for post details.

Wunderlist, a great third-party to-do manager, has also released its first beta for Windows Phone following a big update for iOS and Android.