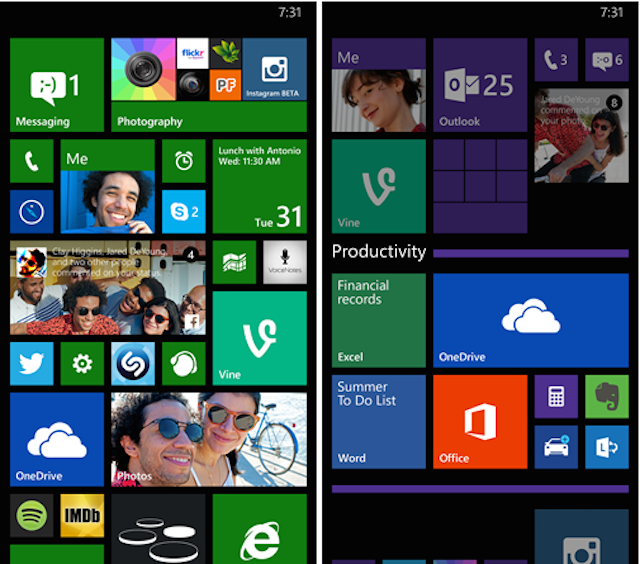 Well, it wasn’t exactly as promised, but Microsoft is making good on its word to bring Cortana to Canada.

Windows Phone 8.1 GDR1 will be released as a Developer Preview next week, and along with a number of improvements to the core OS, an alpha version of Cortana will be made available to Canadians. Note that it is not localized to Canada just yet, hence the ‘alpha’ moniker, but will offer either US or UK content depending on user preference.

Here’s how the system works: Microsoft releases a Developer Preview of the newest version of Windows Phone, and when it’s ready, seeds the final copy to OEMs like Samsung, HTC and Nokia, who then turn it into carrier-ready code to be pushed out to users like me and you.

Microsoft understands that most users don’t yet have Windows Phone 8.1, coming to Canada in the form of Lumia Cyan on Nokia’s devices, but wants to make sure developers get access to the latest code nonetheless. Windows Phone 8.1 GDR1 (or Release 1) will therefore be made available next week to developers (and consumers who opt into the Developer Preview program) but, like the previous version, will not have OEM-specific optimizations.

So, other than an alpha version of Cortana, what does WP8.1 GDR1 have in store? Folders; improved Xbox Music; SMS merging; app containerization; better VPN support; and a snazzy new Windows Store Live Tile.

First, folders: while Nokia devices have, since Windows Phone 8, the option to use an app, called App Folders, to group software together, it was merely a hack. This new Windows Phone version actually allows native grouping of apps into real folders by dragging a tile on top of another and naming it.

Xbox Music gets a big update in GDR1, too, adding back features that were omitted in the initial WP8.1 release. Background sync, swiping to advance and support for Kids Corner, will be added soon, too.

On the enterprise side, GDR1 allows MDM administrators to limit app access to clients and employees through Apps Corner, or to force the phone to boot into an app, like at a retail store. Profiles can be exported and delivered to multiple devices at once, too, which is handy for large rollouts of the same device. VPN users can now take advantage of the anonymity when connected to WiFi hotspots or at home to shield them from other connected devices.

For OEMs and developers, the new code adds support for devices with 7+ inch screens at 720p resolutions, something that bridges the gap between Windows Phone and Windows tablet.

If you’re a Windows Phone user who wants to join the WP8.1 Developer Preview program, register as a developer (if you are one) for $19, or join App Studio for free. Once your Live email has been reigstered in one of those two ways, you’ll need to download the Preview for Developers app from the Windows Store before updating. Once registered and installed, the update will be made available from the Settings/Phone Update screen.