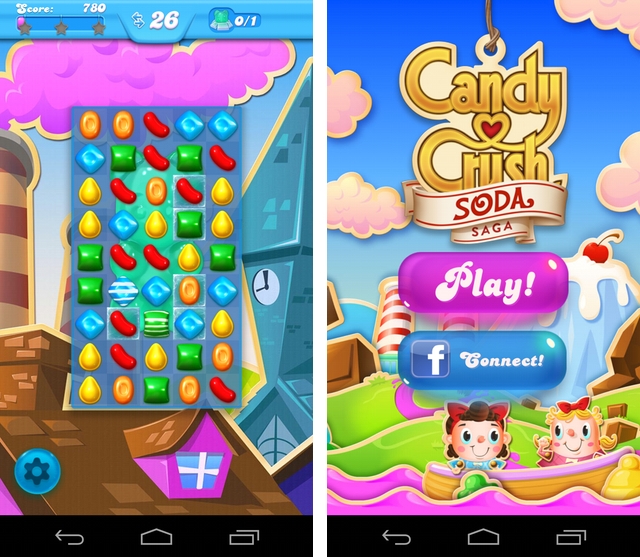 The European Commission confirmed in a statement today that Google has agreed to follow its recommendations on consumer protection as they relate to free and free-to-play games. Back in December, the European Commission presented a series of requests to Apple, Google, and the Interactive Software Federation of Europe, asking that:

Google’s changes are unlikely to make their way to North American shores, and at this time, it’s uncertain exactly what impact the EC’s heavy-handed attempt to protect EU citizens. The lack of a ‘free’ moniker might diminish the returns of free-to-play apps specifically designed to take your money, but it might also harm well-designed, fun games with in-app purchases that function solely as a value-add. Notably, Apple has to commit to similar changes for the iOS App Store, instead touting the customizable parental controls coming in iOS 8 as a preferable solution.