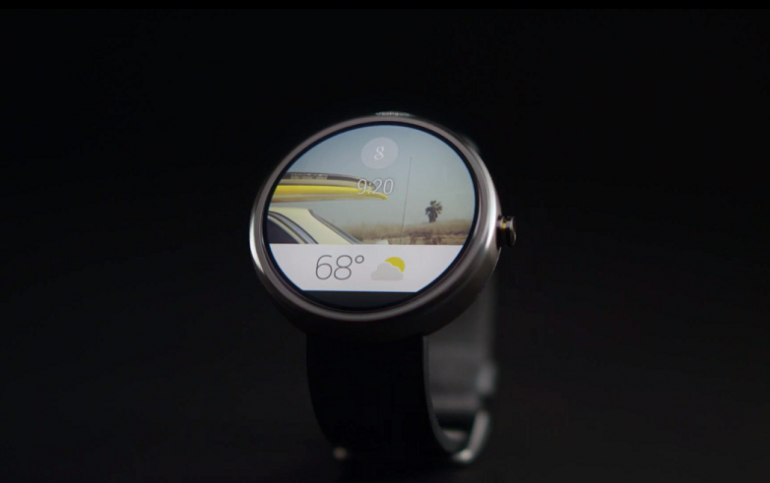 HTC has been tipped to release a smartwatch for many months. This was confirmed back in March when Google announced its manufacturing who’ll create Android Wear products. Google gave a complete list of companies, including “Asus, HTC, LG, Motorola and Samsung; chip makers Broadcom, Imagination, Intel, Mediatek and Qualcomm; and fashion brands like the Fossil Group to bring you watches powered by Android Wear later this year.”

The LG G Watch and Motorola Moto 360 are coming out sometime this summer, but news today has surfaced that HTC is tentatively planning to launch its first wearable device sometime late August or early September. According to TK News, the same site that leaked the Samsung Galaxy S5 Active, states that HTC provided him with a demo of the smartwatch and that “the design is round much like the Moto 360, will be available in a polycarbonate and metal flavors.”

The name of HTC’s smartwatch follows the trend of its latest smartphones and will possibly be called the HTC One Wear.