Another HTC M8 leak leaves nothing to the imagination, confirms gold, silver and grey option 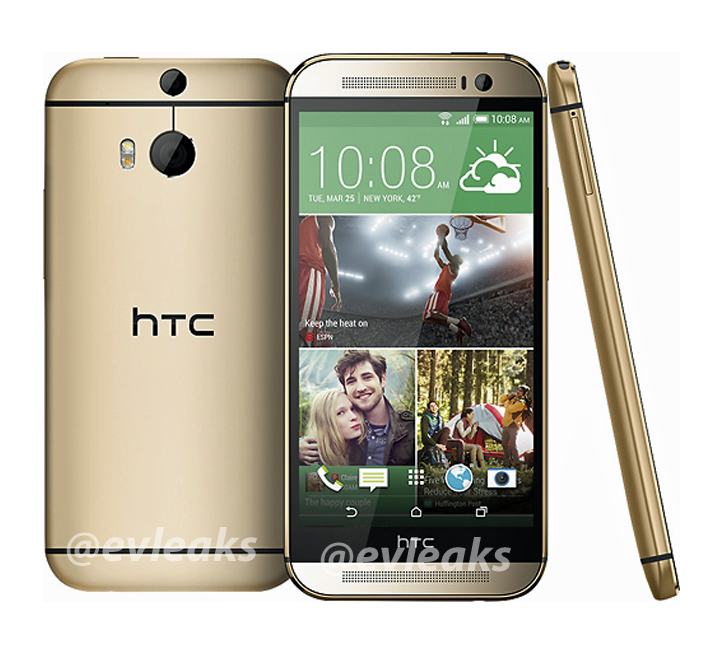 The device looks much the same as its predecessor — hence the name, most like — though the corners are slightly rounder, and the dual-camera array conveys a modernness. There’s also a dual-tone flash on the back and a distinct lack of hardware keys on the front. The bezels around the screen also seem tamer, which could make the 5-inch device actually seem smaller than the One itself.

We have just over a month to wait until the unveiling, though at this point I can’t imagine — hardware-wise, at least — there’s much more to reveal.

Update: Another day, another leak of this beauty. @evleaks has provided a look at what the grey and silver versions will look like. – IH 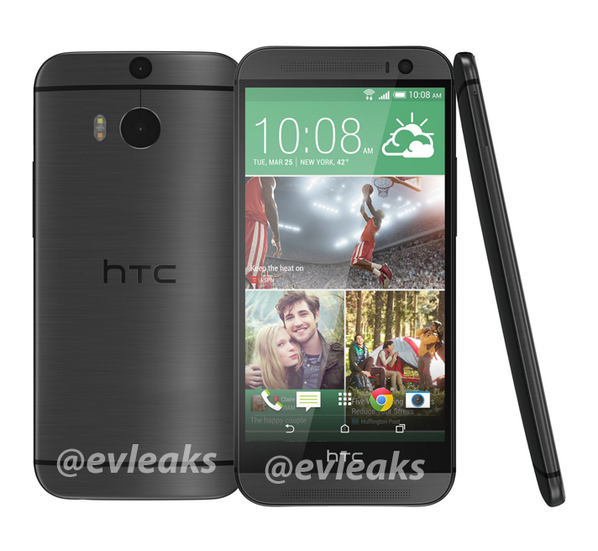 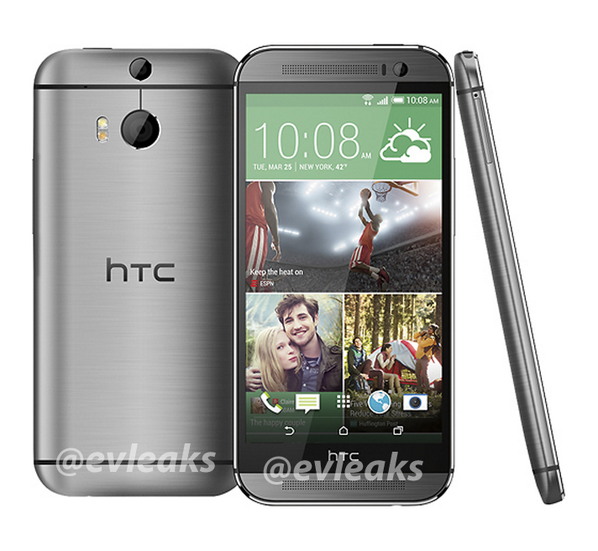