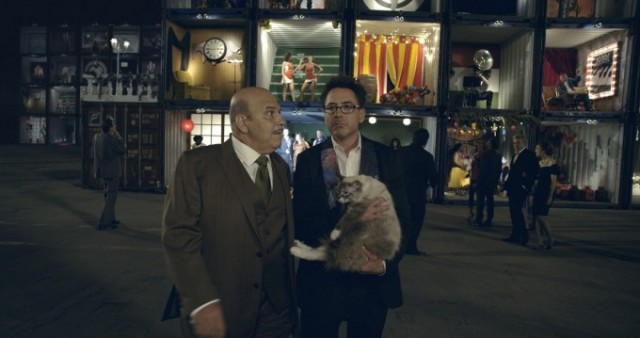 HTC recently hired mega-Hollywood superstar Robert Downey Jr. to lead the company in a new creative direction. Downey Jr. has signed on for 2-years and HTC is reportedly spending a $1 billion on an ad campaign called “Change.” The official unveiling is happening on August 15th and a version of the commercial has leaked onto YouTube. The quality is really poor, but if you want to watch all 1:45 then click play below.

Update: The complete video, now in HD, has been uploaded by HTC.

HTC might launch Vive as a stand-alone company, sources say