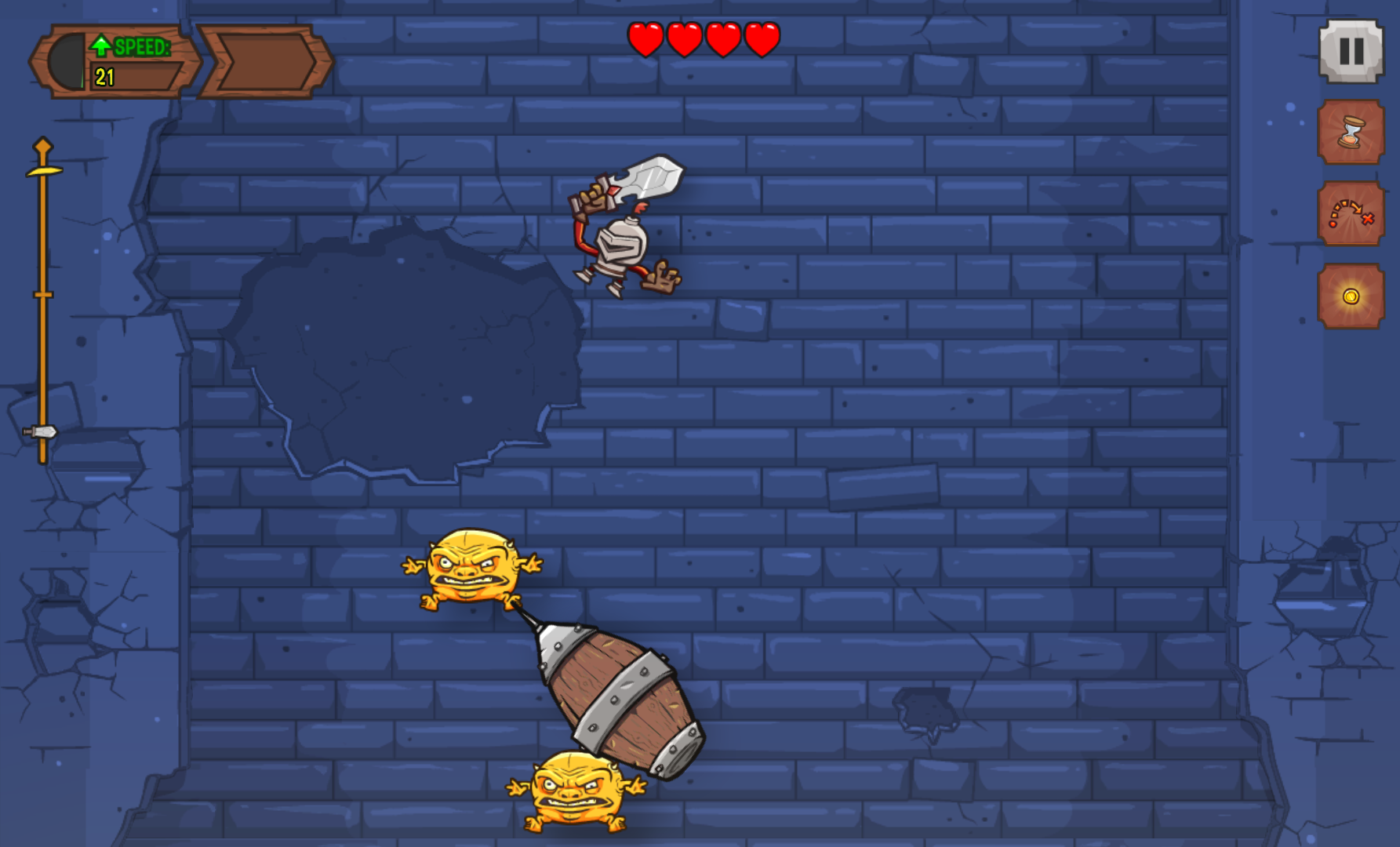 The game is simple but endlessly enjoyable, and with Dots has become my go-to “few minutes to spare” game on both Android and iOS. The premise? You’re a knight who, while playing video games, discovers all the kingdom’s princesses kidnapped by a demon, or demonic skull, or something evil. You must tilt your phone and tap your screen to destroy said evil and rescue said princesses. On the way, you’ll fight cartoony monsters and various winged beasts, all while earning coins to purchase upgrades to move further and further up the titular tower. 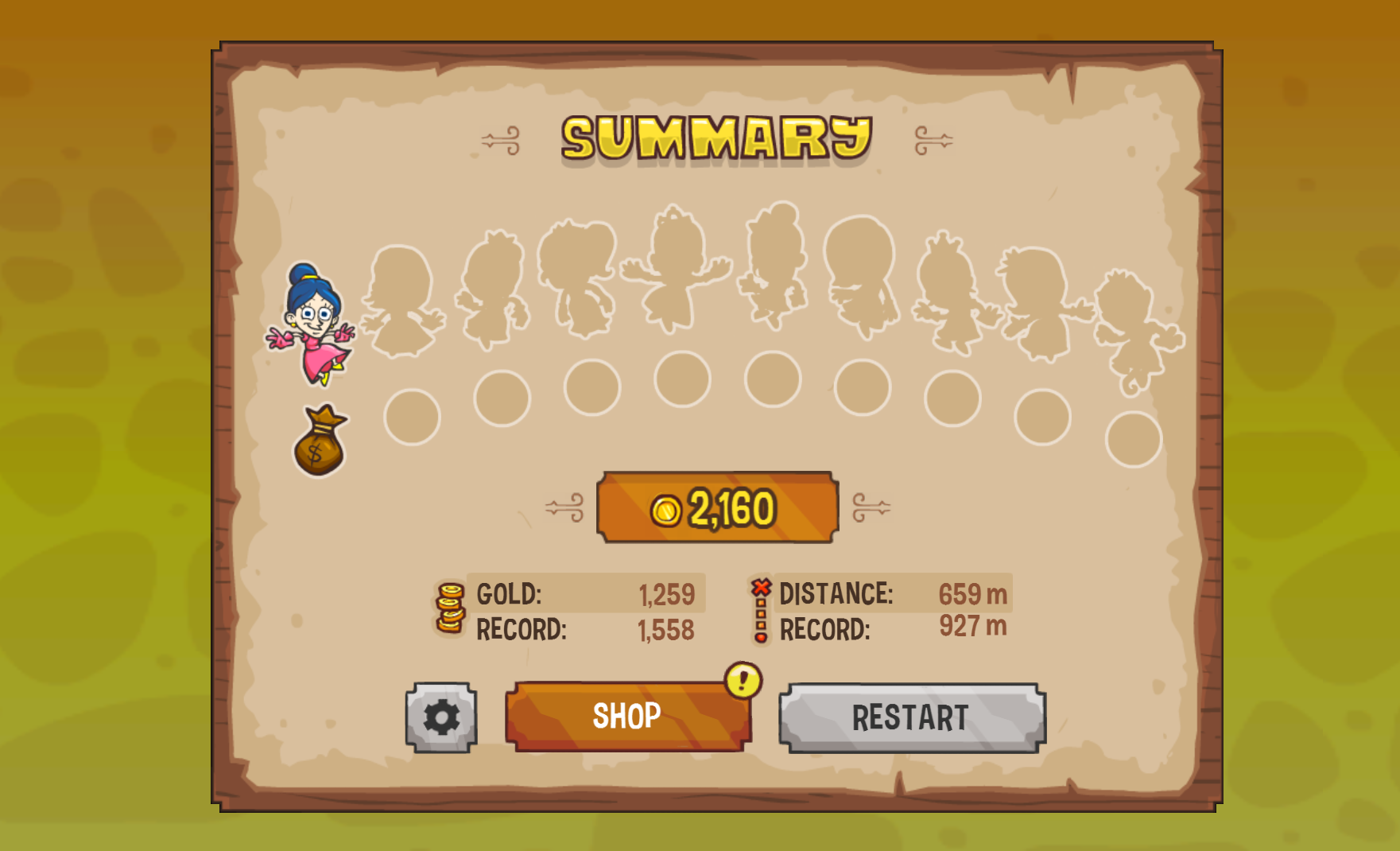 But here’s the catch: while the iOS version costs $2.99 up front and asks for nothing thereafter, the Android version goes about things differently. It offers a taste of the game for free, and once you get to a certain point in the game, it requires a $2.99 in-app purchase to unlock the remaining content. This is free-to-play at its best: no microtransations or in-game currency that costs real money. Once you pay for the game, it’s yours.

I’m not shy about recommending the games that I like, and I really like Knightmare Tower. It’s fun, simple and very challenging, with a difficulty level that increases organically as you improve. The tilt-based controls are forgiving, too, and the game should run without issue on most Android hardware.