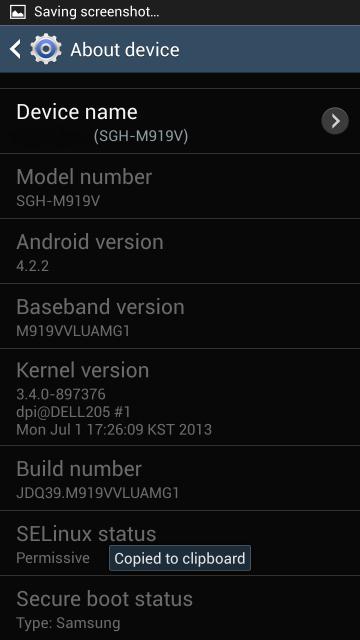 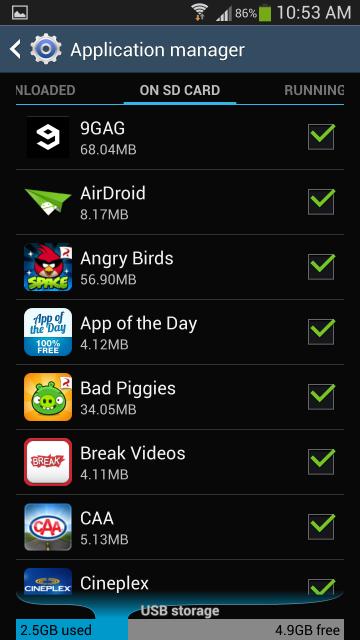 The update to build M919VVLUAMG1 brings a host of new features and bug fixes, including the anticipated Apps2SD option, which allows users to store app data on their microSD cards to save space on the misleadingly-small internal storage.

Samsung has also added Knox capabilities for enterprise users, a new icon for Smart Pause in the quick settings menu, improvements to camera performance and stability, and a host of stability and bug fixes throughout the OS.

American owners of the Galaxy S4 on Verizon, AT&T and Sprint have already seen this update, but Rogers/TELUS/Bell users running the SGH-i343m are still waiting for it.

Users can head to the Software Update portion of their smartphones to initiate the OTA update.