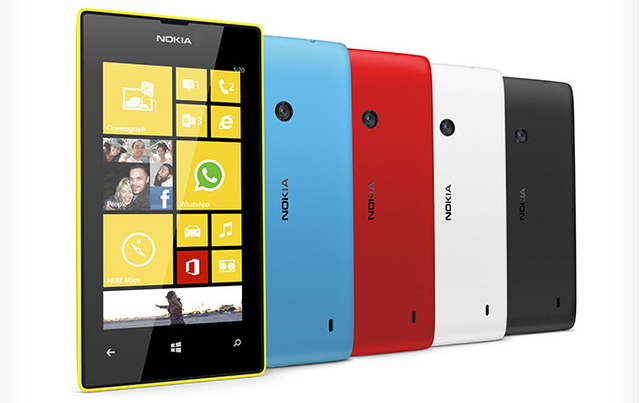 Rogers released the entry-level Nokia Lumia 520 today for $199.99. This Windows Phone 8 device will also be coming to Koodo Mobile tomorrow. According to a press release the Lumia 520 will make also make an appearance on TELUS’ prepaid lineup next week:

In addition, the Lumia 520 will only be available in black, but there will be exchangeable back covers in yellow, red and white “available at local retail stores.”

Update: Koodo Mobile now has the Lumia 520 in stock. As stated above, this WP8 device is priced at $150 outright. Grab it here.