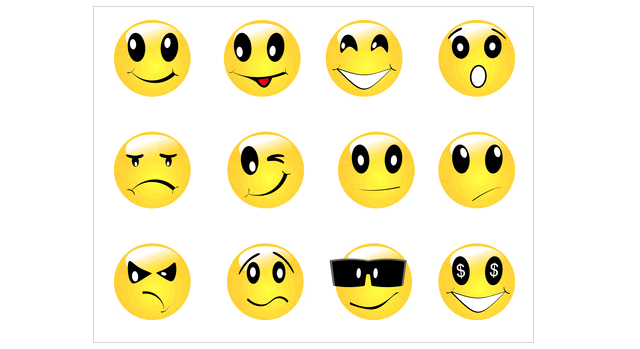 Patent trolls search for any little opening to lay down the law and potentially score big bucks from major companies using their so-called intellectual property. The lastest mobile-related lawsuit to hit is from a company called Varia Holdings LLC. They filed a complaint in New York on March 13th that targets both Samsung and RIM for infringing on US Patent number 7167731: “Emoticon input method and apparatus”.

Varia “seeks monetary damages and injunctive relief under the Patent Act of the United States”. A bunch of RIM’s BlackBerry smartphones were listed, along with over 30 Samsung devices, including the Galaxy Nexus. According to the filing “an input key that, when pressed by the user while in text mode, results in the display of a list of emoticons for selection by the user. By displaying a list of emoticons, a more user friendly environment is created through which users may employ emoticons in their communications”… thus, patent trolls want their money and are requesting the court to ban the sale of these select smartphones.

Full Samsung court filing is below, RIM’s is not yet online.