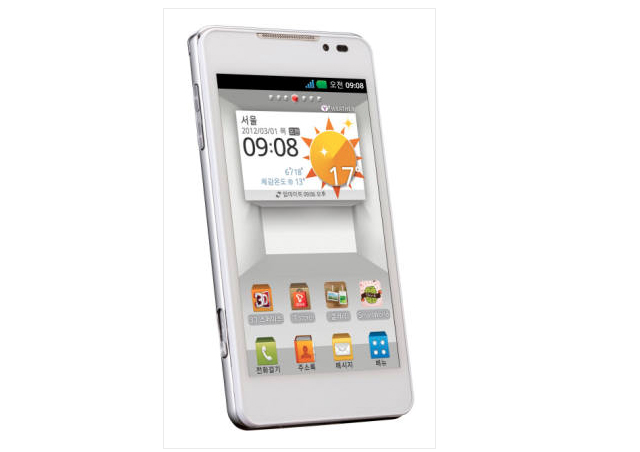 LG is poised to officially announce the follow-up to the Optimus 3D at Mobile World Congress, aptly named the “Optimus 3D MAX“, or even the LG Optimus 3D 2. We’ve seen earlier rendering of this Android over the past couple weeks, but today a new image has leaked on line along with new specs. The Optimus 3D 2, now in White, will have the same 3D capabilities as the previous model, but the display will be enhanced at 4.5-inches and have a resolution of 720 x 1280 – like the display found in the Optimus LTE. The original LG Optimus LTE came with a 4.3-inch display with a resolution of 480 × 800. Other rumoured specs of the second generation Optimus 3D have it coming with a 1.2GHz dual-core processor, 5MP camera and be under 10mm thin.

Excited? More will be revealed in a couple weeks.