LG “CX2” images surface online, could be a follow-up to the Optimus 3D 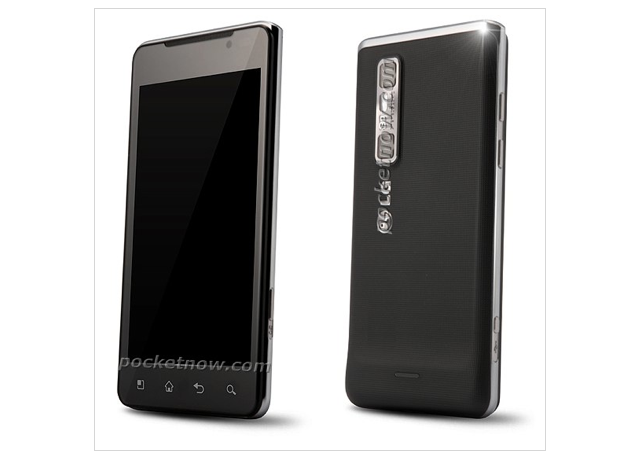 Late last week a rendering of what’s being called the LG “X3″ surfaced online, this is rumoured to have a 4.7 inch display, pack a quad-core processor, run Android 4.0 and potentially be available in the Spring or Summer of 2012. Now to kick this week off correct, new images has popped up online that shows LG continuing their path down the 3D route by possibly releasing a follow-up to the Optimus 3D. This current device goes by the codename of “CX2” and is expected to have the same 4.3-inch NOVA display, same 5MP cameras, but come with a welcomed 1.2GHz dual-core processor. In addition, the overall device is reportedly going to be slimmer by a couple millimeters, coming in under 10mm from the original 12mm.

This should be one of the devices LG will officially announce at Mobile World Congress in February.