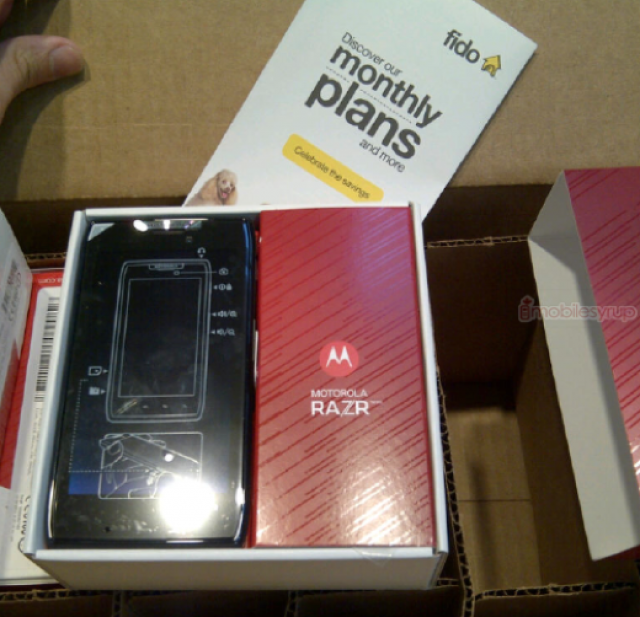 The first week of 2012 continued where 2011 left off – various carriers confirmed new devices, several rumours surfaced and we even had a few leaked handsets. Heading into CES 2012, one of the busiest weeks in tech, most of the manufacturers will showcase their new products and flagship handsets. Below are some top Canadian stories from the last 7 days, plus other notable news from around the web: