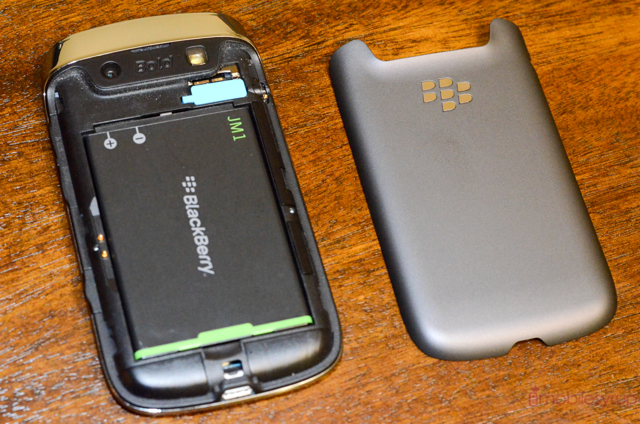 The Canadian Press has named Research In Motion as Canada’s top business news story of 2011. Usually this would be very welcomed, but under the circumstances that RIM experienced last year the award is most likely bittersweet. Canada’s editors and broadcasters were surveyed and the results showed that 37% of them thought RIM was the top business newsmaker.

RIM started 2011 off with high hopes for the BlackBerry PlayBook tablet, but ended up selling just under 1 million units (plus took a half a billion dollar write down). In addition, RIM, for the first time in their history, declared they would be cutting 2,000 jobs. As the year progressed, product and OS updates were delayed, which essentially result the company seeing their market value fall from $50 billion to just over $7.5 billion at the end of December.

2012 will hopefully be very different for RIM. We honestly want them to have massive success and get back on the path to where users feel intensely proud to carry a BlackBerry smartphone/tablet. They started the year off correctly by coming out with a new tagline/slogan of “Be Bold”. We wish those new BlackBerry 10 devices would get here sooner than “the latter part of 2012″… that would be a bold move and take everyone by storm.

As for the other business newsmakers of 2011, the Canadian Press says that “the Canadian economy” came in second with 24%, followed by Keystone XL at 13%, Personal debt levels with 9%, Toronto stock market with 6%, TMX takeover, Gold prices, Housing prices all with 3%, and the Wheat Board Changes with only 1%.