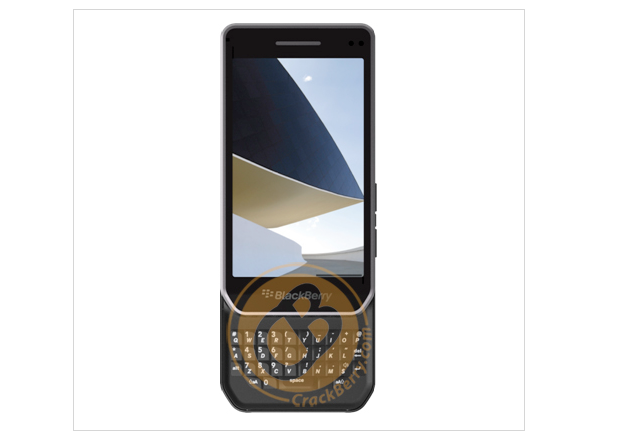 Over the weekend details of the upcoming “BlackBerry 10” powered devices leaked out. The code-names sound promising: London, Lisbon, Milan, Nevada, Black Forest. Today, an image of the BlackBerry Milan has found its way online – specs have it being a slider BlackBerry with a physical full QWERTY keyboard. In addition, CrackBerry reports that the display will have a “higher pixel density than the iPhone 4’s retina display”, plus the pic of the Milan shows a similar design to the London with edgier corners. Guess you could call this the next generation of the Torch 9810.