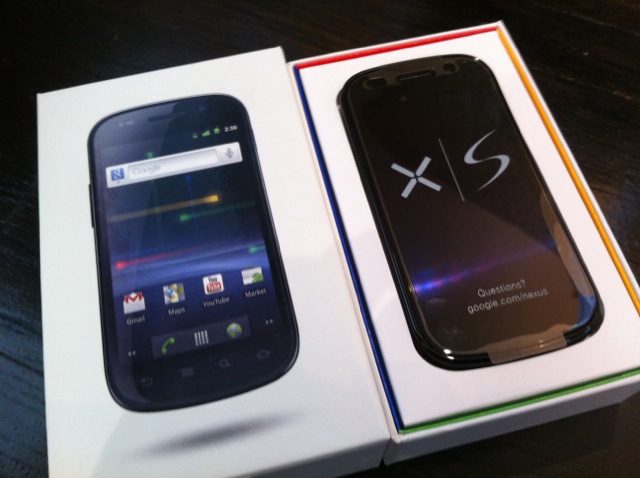 UPDATE: This contest is now over! We are proud to announce that Twitter follower Adwin Lam has taken home the Nexus S! A big congrats Adwin! We currently have a couple Xperia arc device here and the LG Optimus Pad here up for grabs!

How would you like to score yourself a Nexus S? Majority of the carriers are selling this around $499 outright and on 3-year it’s Best Buy with $0.00 on the “Free Phone Fridays” promo. However, why pay for one when you have a chance to win one for free?? We’re back with another giveaway of this “Pure Android” device, I think it’s our 4th one so far and people seem to like it so let’s get to it.

All you need to do to enter your name is one of the following: Follow us on Twitter (@mobilesyrup) or “Like Us” on Facebook (Facebook.com/MobileSyrup). Simple and to the point. The contest is open until May 27th at 11:59pm and we’ll announce the winner shortly after. Current Facebook and Twitter followers are automatically entered.