Ontario to inform 360,000 residents their info was compromised in vaccine system breach

While charges were laid in November 2021, the scope of the breach was only revealed today 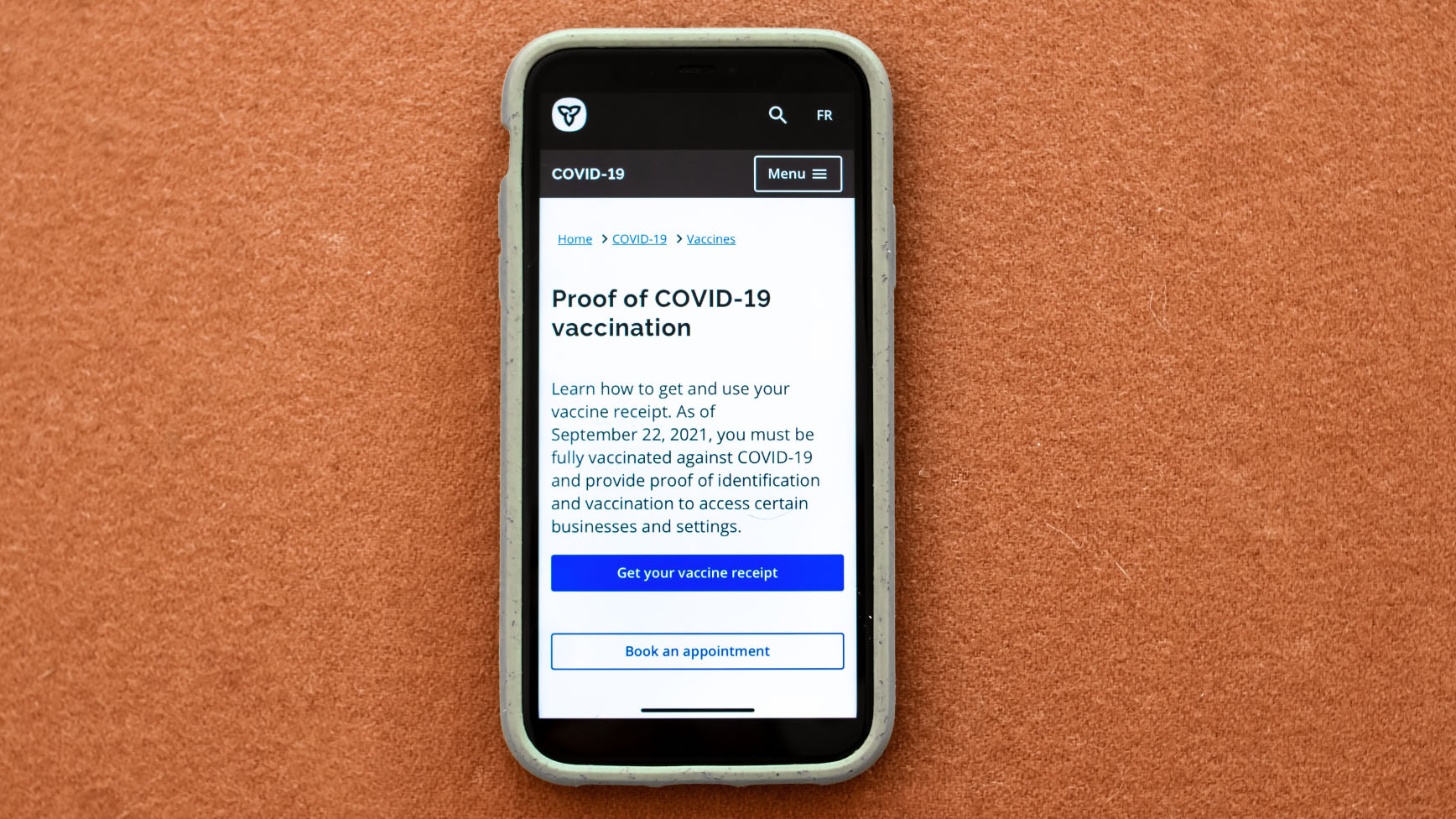 The Government of Ontario says thousands of Ontario residents will be notified of a data breach involving the COVAXon data system, Ontario’s covid vaccine management system.

The breach stems from a November 2021 OPP investigation that led to two people being charged for a privacy breach. According to CityNews, one of the two people arrested was a government employee.

#BREAKING – 360,000 Ontarians will receive notice that their personal information was part of a data breach of the COVAXX data system, the government says. CityNews broke this story last year regarding arrests made last November in an alleged breach of the Covid booking system.

According to a statement from the Ministry of Public and Business Service Delivery, 360,000 Ontario residents had their information compromised. Only names and phone numbers were impacted in more than 95 percent of the cases. Impacted residents will be notified starting today.