The limited time offer is available until Sunday, November 20 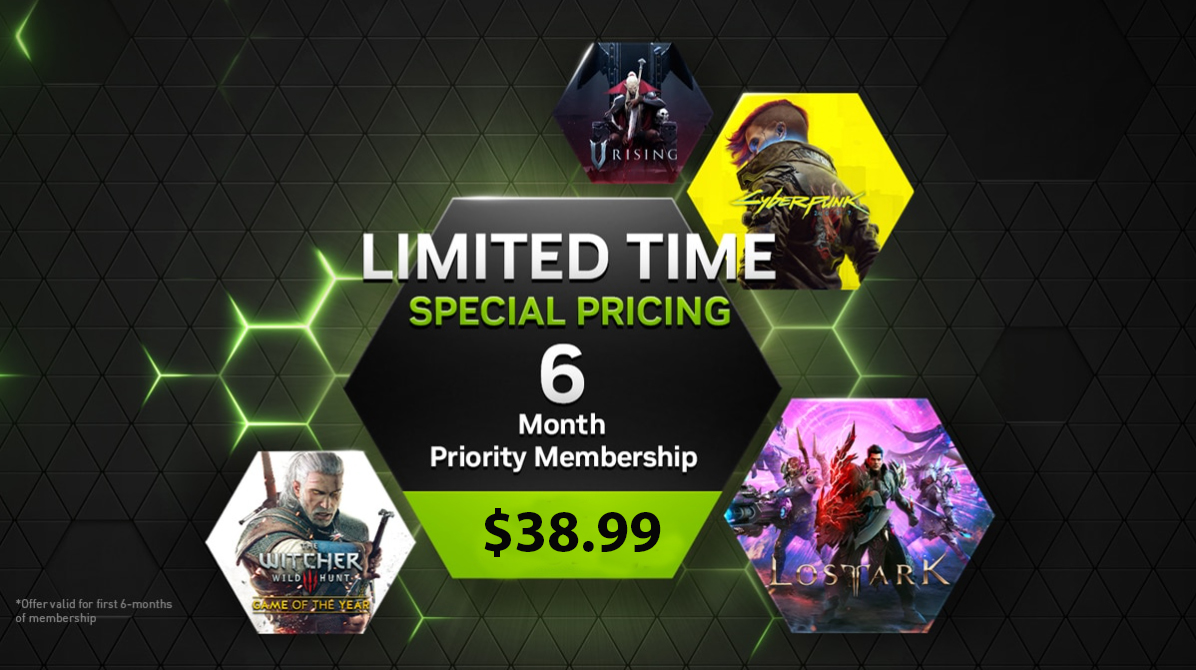 The Priority subscription normally costs 12.99/month or $64.99 for six months. However, until Sunday, November 20th, you can subscribe to the six month membership for $38.99.

“This limited-time offer is valid for new users and existing ones upgrading from a free or one-month Priority Membership, as well as for those who are on an active promotion or gift card,” wrote Nvidia in its blog post.

grab it before it's too late