The Fitbit Sense 2 will start at $399 in Canada 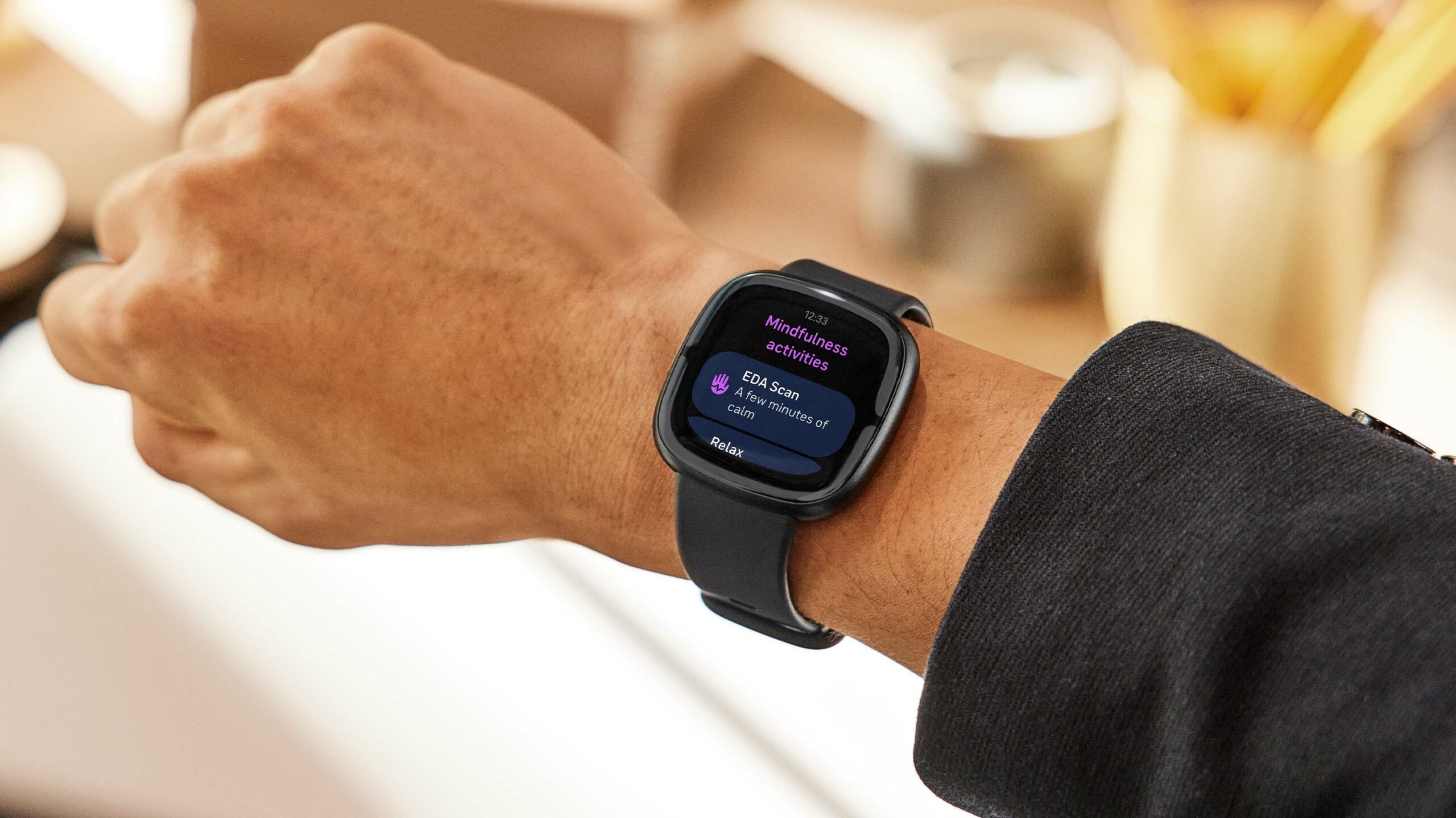 Fitbit unveiled a slate of new devices on August 24th, including new smartwatches and fitness trackers making their way to Canada.

There were few surprises in the announcement after a multitude of leaks over the last several weeks revealed much of what Fitbit had in store. As previously leaked, Fitbit announced a follow-up to its Sense smartwatch, the Fitbit Sense 2, as well as the Versa 4 smartwatch and the Inspire 3 tracker. We’ll dig into what’s new with each device below:

Sense 2 and Versa 4 — buttons are back, baby

Fitbit’s newest smartwatches run on the “new” Fitbit OS, which was described to me as a “new, refined experience with an efficient interface for Fitbit devices.” It is not based on Wear OS, despite some rumours that Fitbit might move its smartwatches over to that platform after Google acquired the company.

The bigger news, however, is that the Sense and Versa once again feature buttons. Gone are the weird touch-based “buttons” that have blessed (or cursed, depending on your opinions about buttons-that-aren’t-really-buttons) Fitbit devices for years. For what it’s worth, I haven’t had issues with the not-really-a-button since the first iteration, but people seem pretty excited about the return to physical buttons. 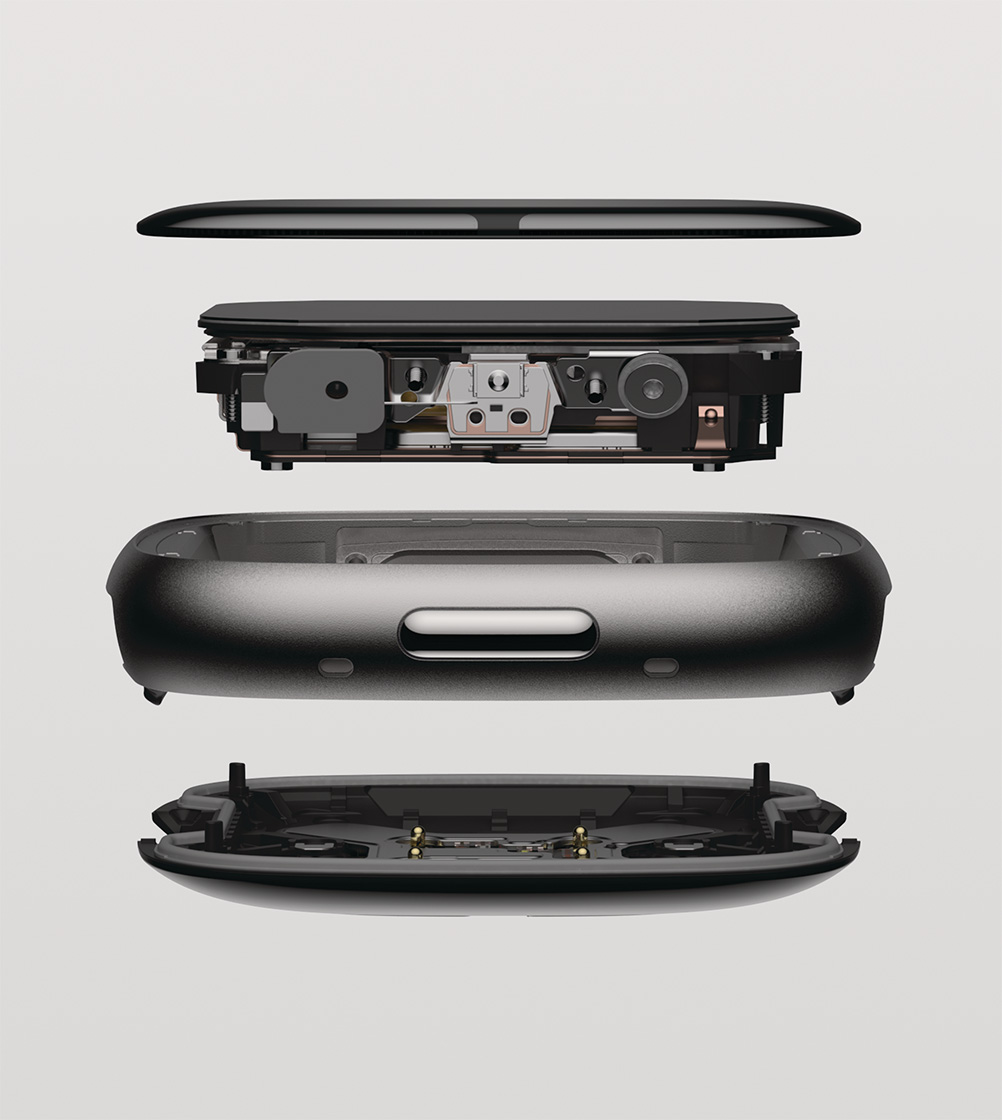 Fitbit also hyped the battery life, promising six days of battery and fast charging (12 minutes of charge gets you one day of battery, according to Fitbit). My Fitbit Sense barely makes it through two days on a charge, so we’ll see how the Sense 2 stacks up to this claim.

Moreover, Fitbit highlighted some of the new tracking features available on the Sense 2, such as the new ‘Body Response’ sensor that can track continuous electrodermal activity (cEDA) for “all-day stress management.” The Sense 2 can combine Body Response signals with other metrics, including heart rate and skin temperature, to alert users to potential signs of stress and offer up stress management tips to help. 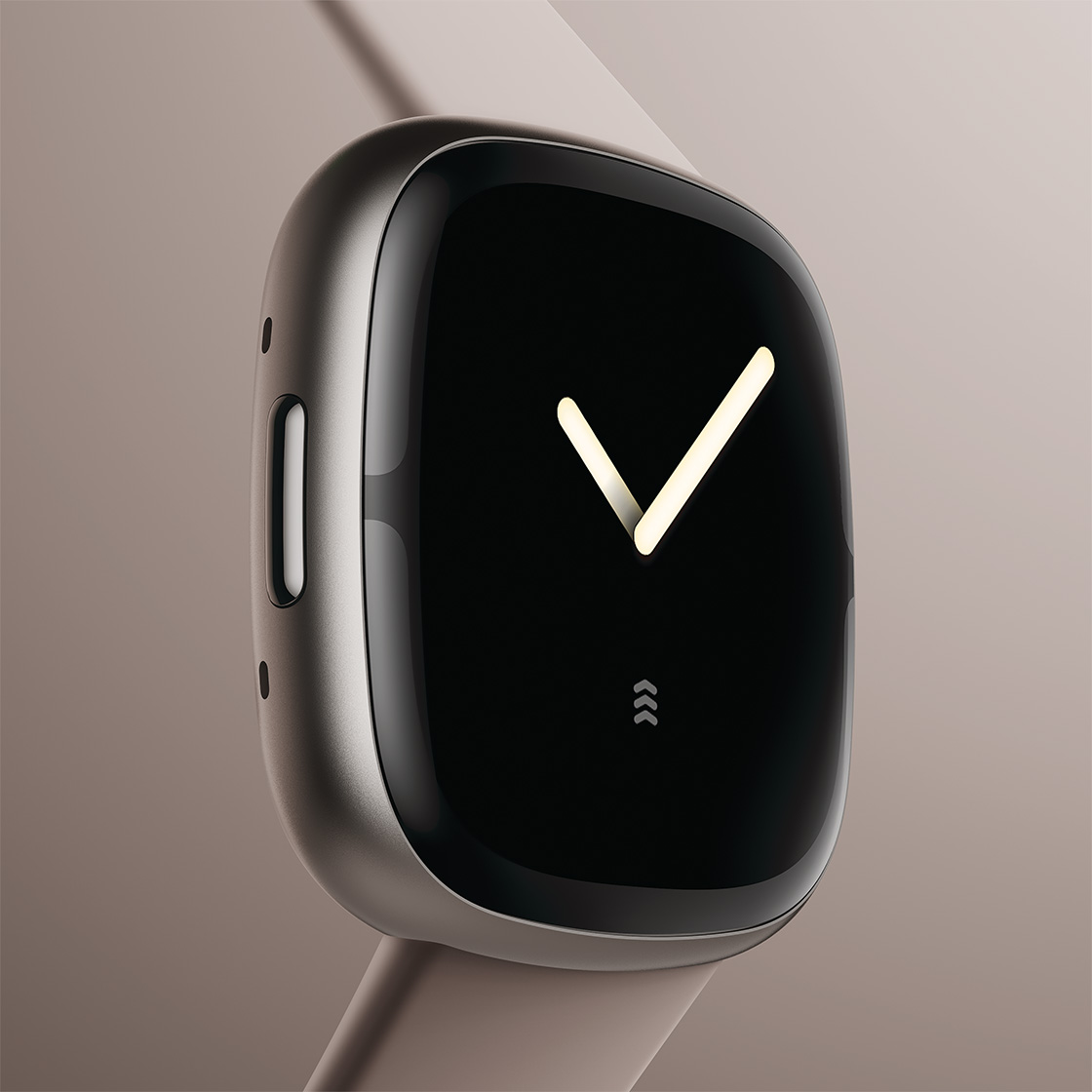 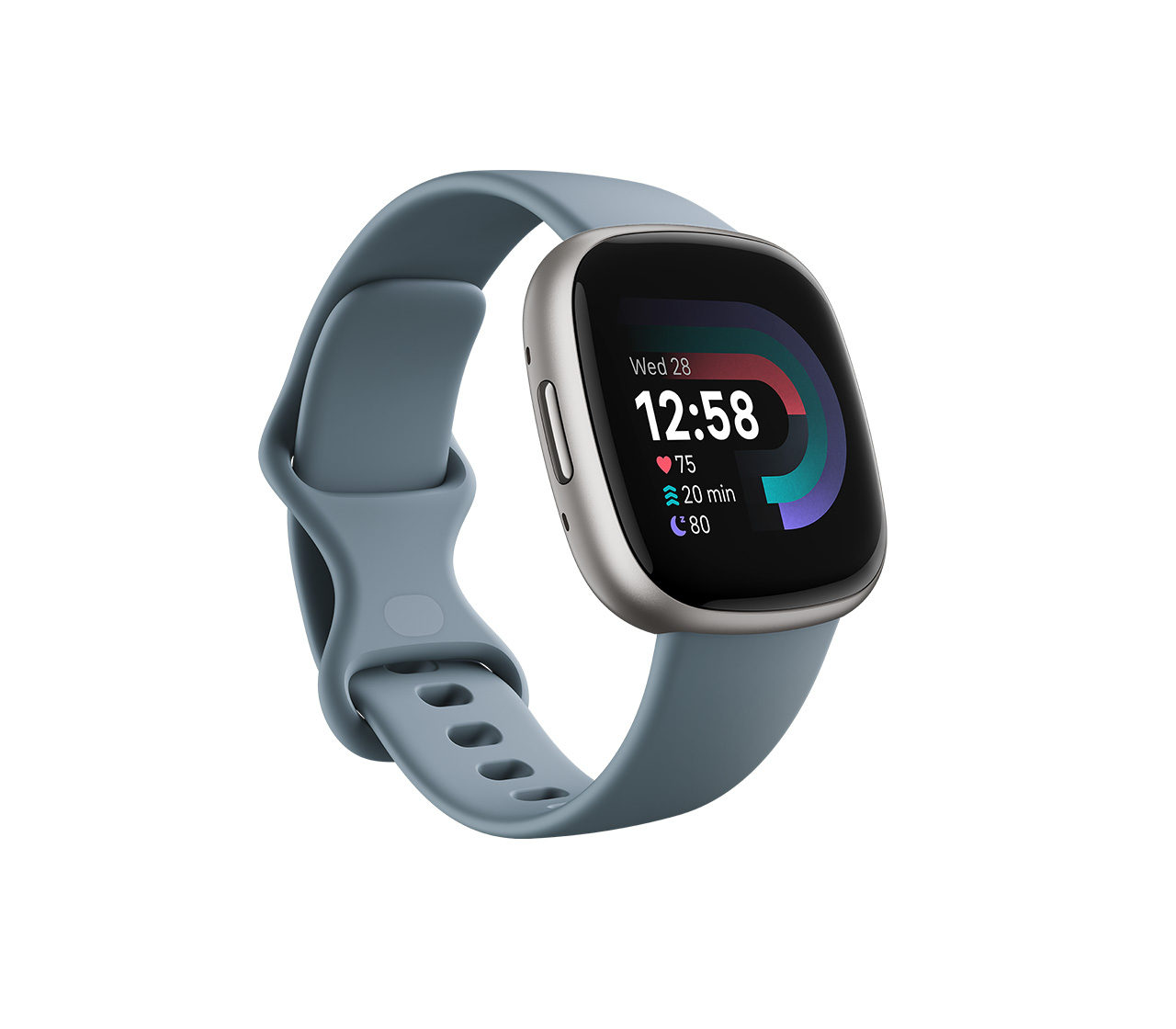 Additionally, the Sense 2 and Versa 4 continue to offer fitness and sleep tracking features popularized on previous models, as well as Premium features like Sleep Profile and Daily Readiness. Both devices come with six months of free Premium — in Canada, Fitbit Premium costs $12.99/mo or $104.99/year. 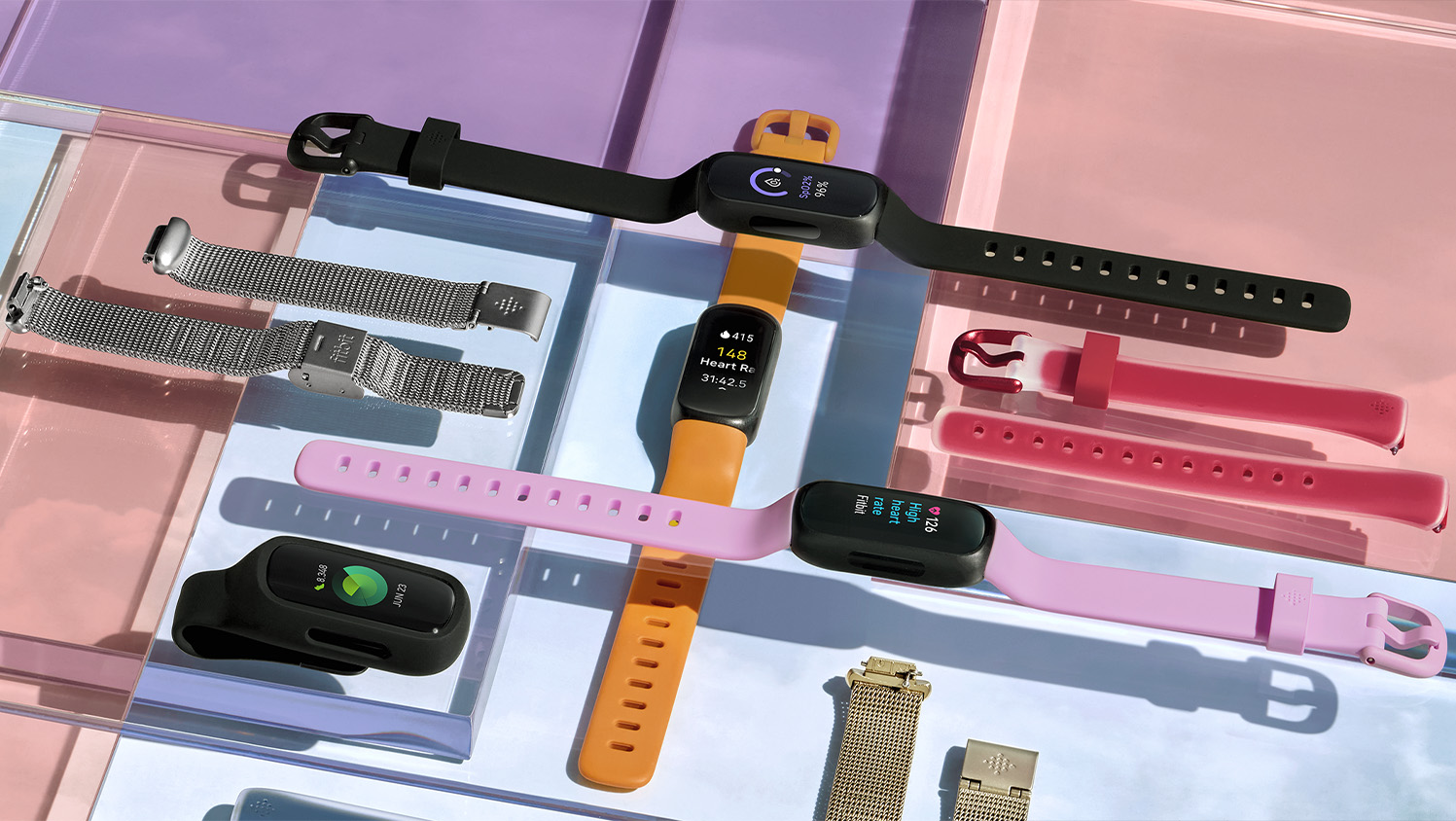 While the Sense 2 and Versa 4 headline Fitbit’s lineup of watches and trackers, the Inspire series is getting a refresh. The new Inspire 3 boast 24/7 activity and heart rate tracking, sleep tracking, stress tracking, and more. Plus, it can last up to 10 hours on a charge (depending on use).

Moreover, the Inspire 3 boasts an AMOLED colour screen with fun clock faces, and there are plenty of accessories so users can mix-and-match for their preferred style.