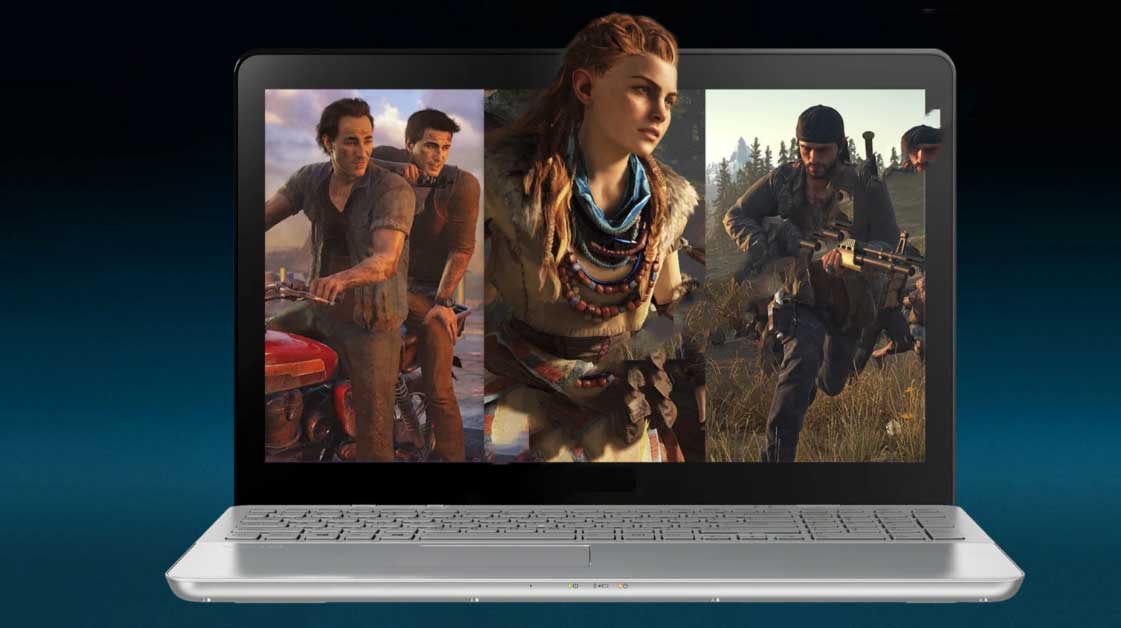 Sony has just launched a new “PlayStation Games for PC” website, which, as the name suggests, lets you explore a range of titles from PlayStation Studios that are available on PC via Steam or the Epic Games Store.

Alongside available titles, the website also has a “Coming soon” section that lists the PlayStation Studios’ titles coming to PC in the future, with Marvel’s Spider-Man: Miles Morales and Uncharted: Legacy of Thieves Collection as the only two listed for launch sometime in 2022.

A recent datamine of Spider-Man Remastered on PC found code that suggests that Sony is looking to launch its own PC launcher in the near future, similar to Ubisoft’s Ubisoft Connect, EA’s The EA App, Activision Blizzard’s Battle.Net and more. The fact that Sony says “you currently do not need a PSN account to enjoy PlayStation Studios games on PC” might indicate that users would have to use their PSN account to log into the rumoured launcher in the future to access PlayStation titles on PC.

Source: PlayStation Via: The Gamer