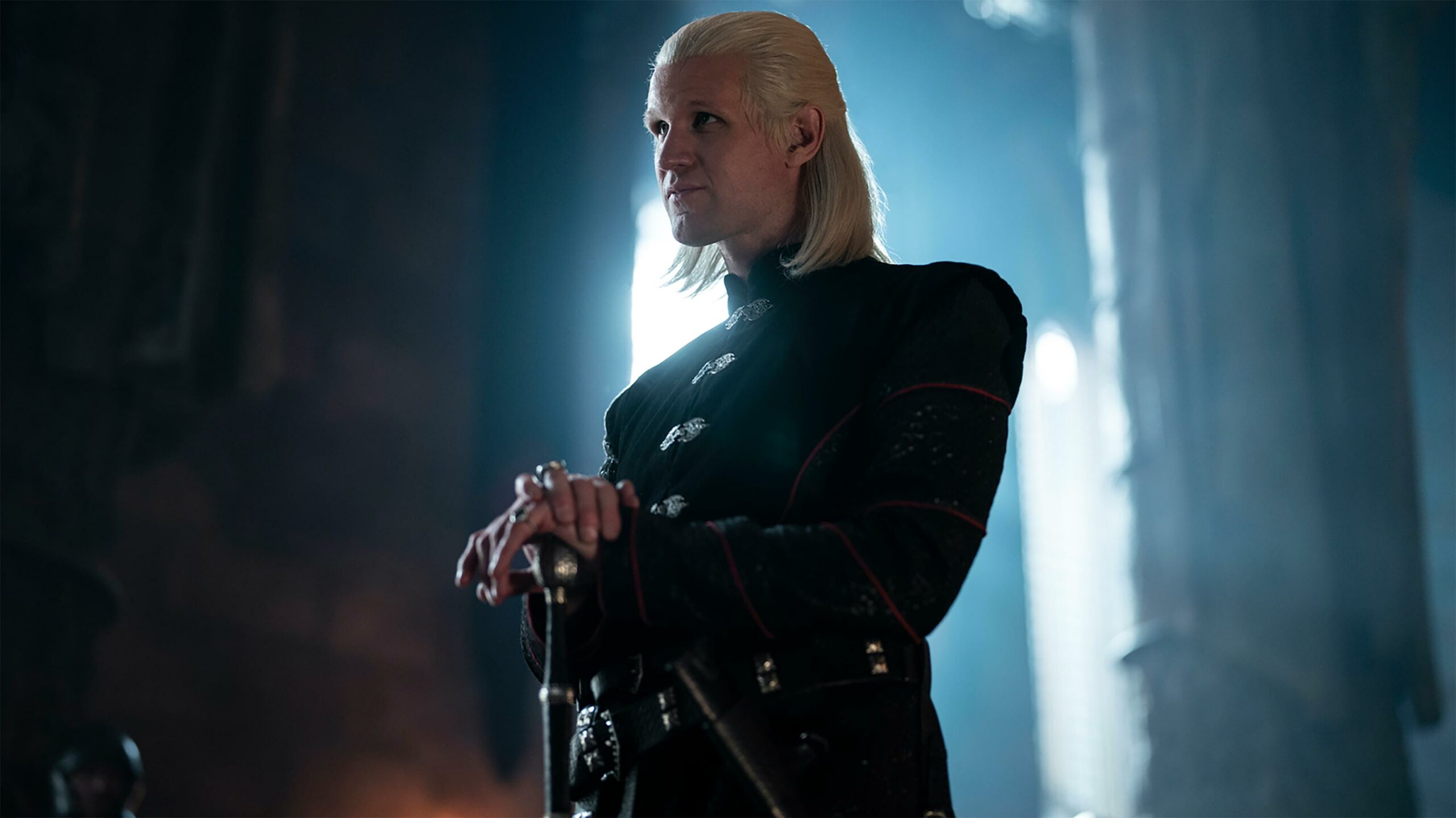 More than three years after Game of Thrones ended, HBO is officially set to release its second series in the world of Westeros, House of the Dragon, on August 21st.

Set two hundred years before Game of Thrones, House of the Dragon follows the beginning of the end of House Targaryen and the events leading up to the deadly Dance of the Dragons. The series was co-created by George R. R. Martin, the writer of the A Song of Ice and Fire books upon which Game of Thrones (with Colony‘s Ryan J. Condal) is based and stars Paddy Considine, Matt Smith, Olivia Cooke, Emma D’Arcy, Steve Toussaint, Eve Best, Fabien Frankel, Sonoya Mizuno and Rhys Ifans.

It’s worth noting that it remains unclear if House of Dragon will stream in 4K on Crave across all platforms.

Canadians looking to check out the prequel series can do so through Bell’s Crave streaming service, the Canadian home of Game of Thrones. The first episode will premiere on Crave on August 21st at 6pm PT/9pm ET, with new episodes dropping every Sunday at 9pm ET. The series’ first season will run for 10 episodes.

It’s worth noting that as part of its big marketing campaign for House of the Dragon, Bell is running a Crave promotion. From August 17th until September 6th, new, reactivating and upgrading Crave subscribers can get an annual Crave Total subscription for $149.90 plus tax, $50 off the regular price. For context, a monthly Crave Total membership costs $19.99/month.

Update 21/08/2022 9:32pm ET: There are several reports that the premiere of House of the Dragon has pulled down Crave across several platforms. The Apple TV and mobile version of Bell’s app is still working.