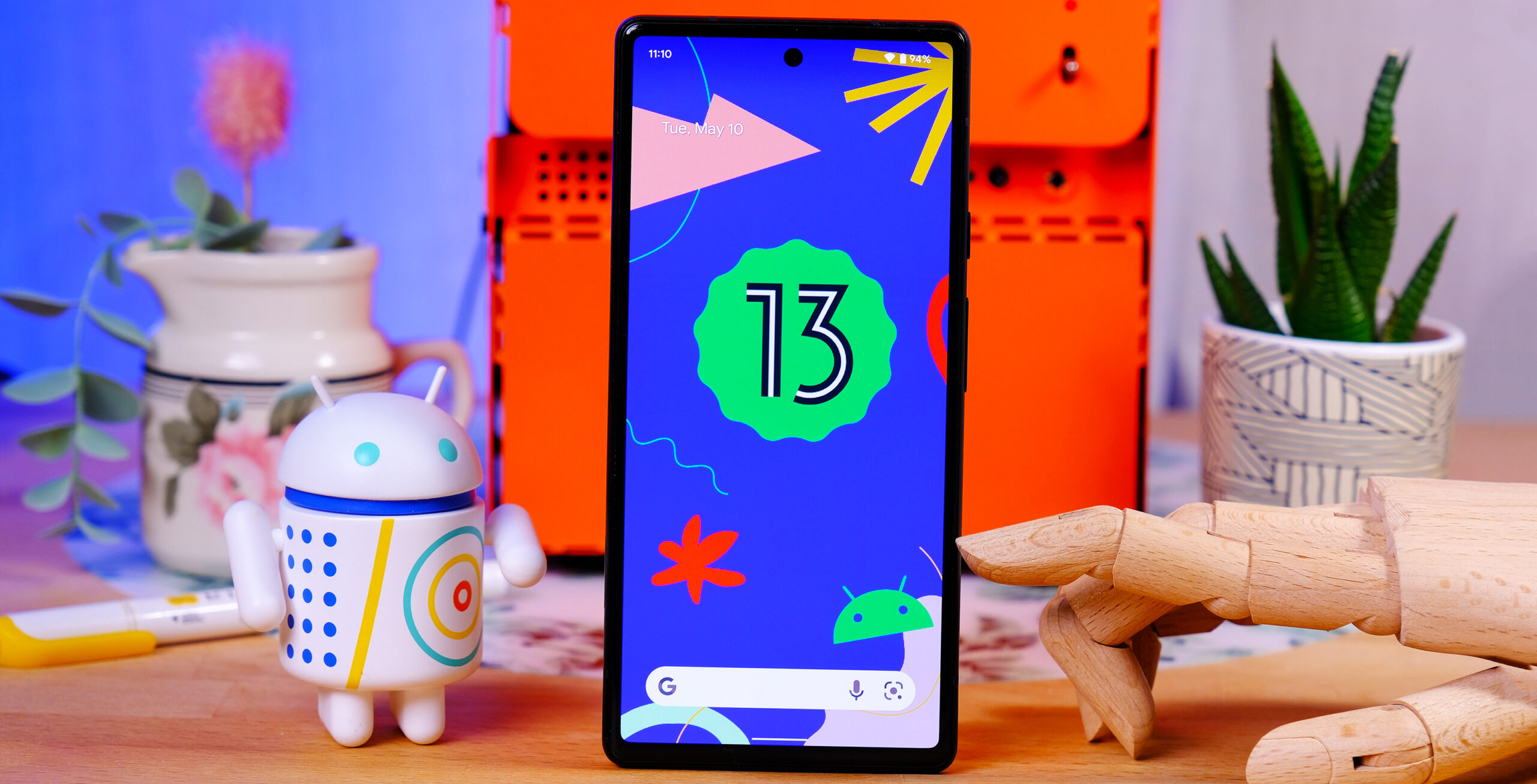 Google will drop its Android 13 Beta 4 as the final beta release for the Pixel devices before the actual OS launch later this year.

According to a Developer Android announcement, Beta 4 will be the last update before the official release date of Android 13 “coming in the weeks ahead” (likely in August).  The beta is still available for final testing to work out any issues before release day.

According to 9to5Mac, developers can also download the Android Beta Feedback app available for Pixel phones to log problems that may arise.

The app is available on the app drawer and can also be accessed through Quick Settings, which files bugs into the Google issue tracker.

However, Google has been keeping up fairly well with patching issues, updating a few minor details on Beta 3

Beta 4 is currently available on the Android Beta Program website with the new July security patch.