In Rogue Mage, players fight off a series of monsters and bosses with card-based abilities 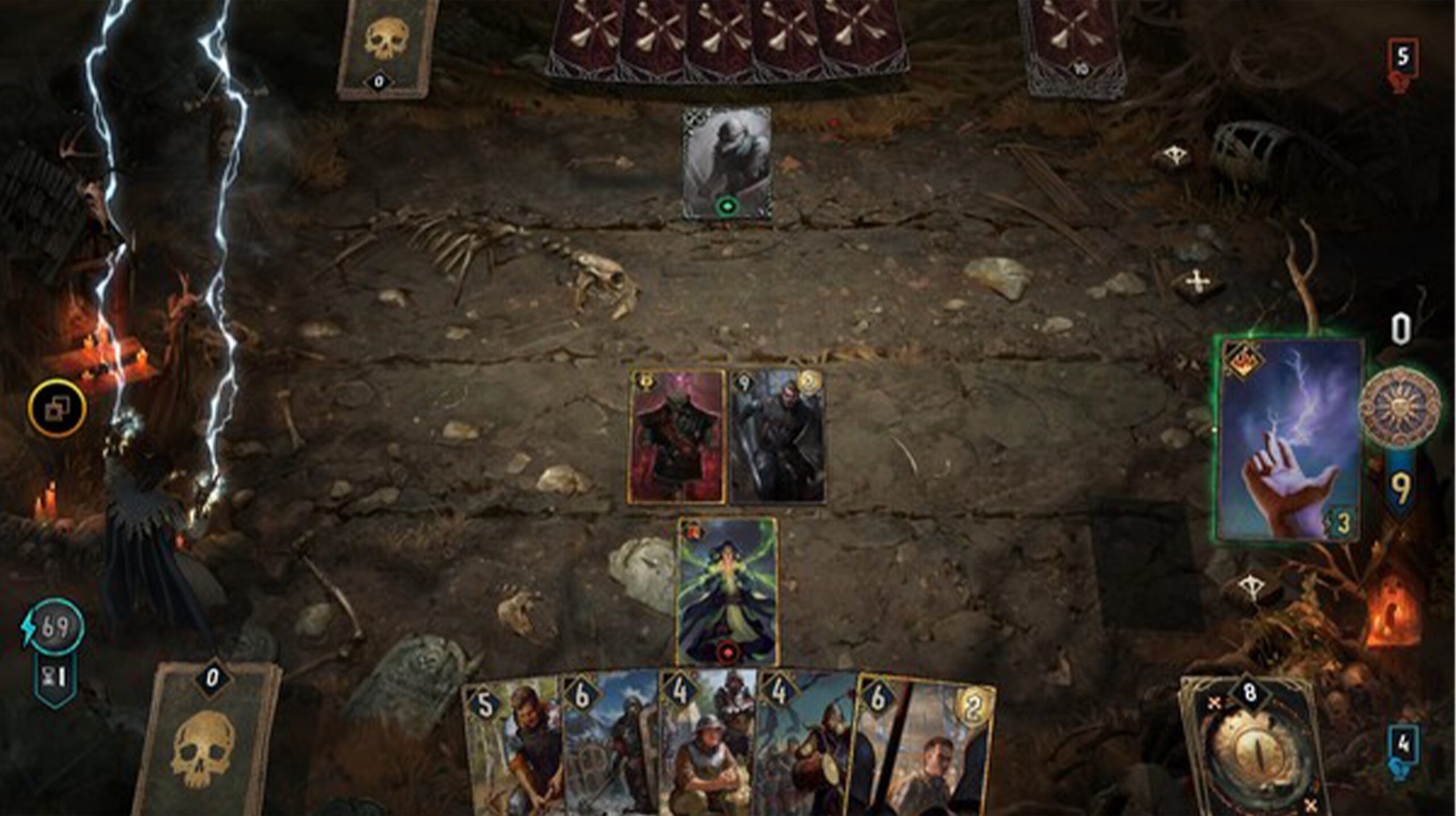 GWENT: Rogue Mage is our first single-player expansion!
And you can start playing it tomorrow!

Find out more in the announcement article by @IGN
📰: https://t.co/XEwSOOJNWg pic.twitter.com/UYeVmkSOSX

It will be available for PC, iOS, and Android with up to 30 hours of full exploration for players, with each loop lasting about an hour.

Gwent: The Witcher Card Game was free-to-play for several platforms in 2018 until it was shut down in 2020 for consoles to focus more on mobile and PC platforms.

The Gwent mini-game became popular in The Witcher 3: Wild Hunt, however, the game is not considered part of The Witcher lore according to game director Vladimir Tortsov.

Rogue Mage is actually set hundreds of years before the events of The Witcher 3.