'Luck' is expected to release on August 5th on Apple TV+. 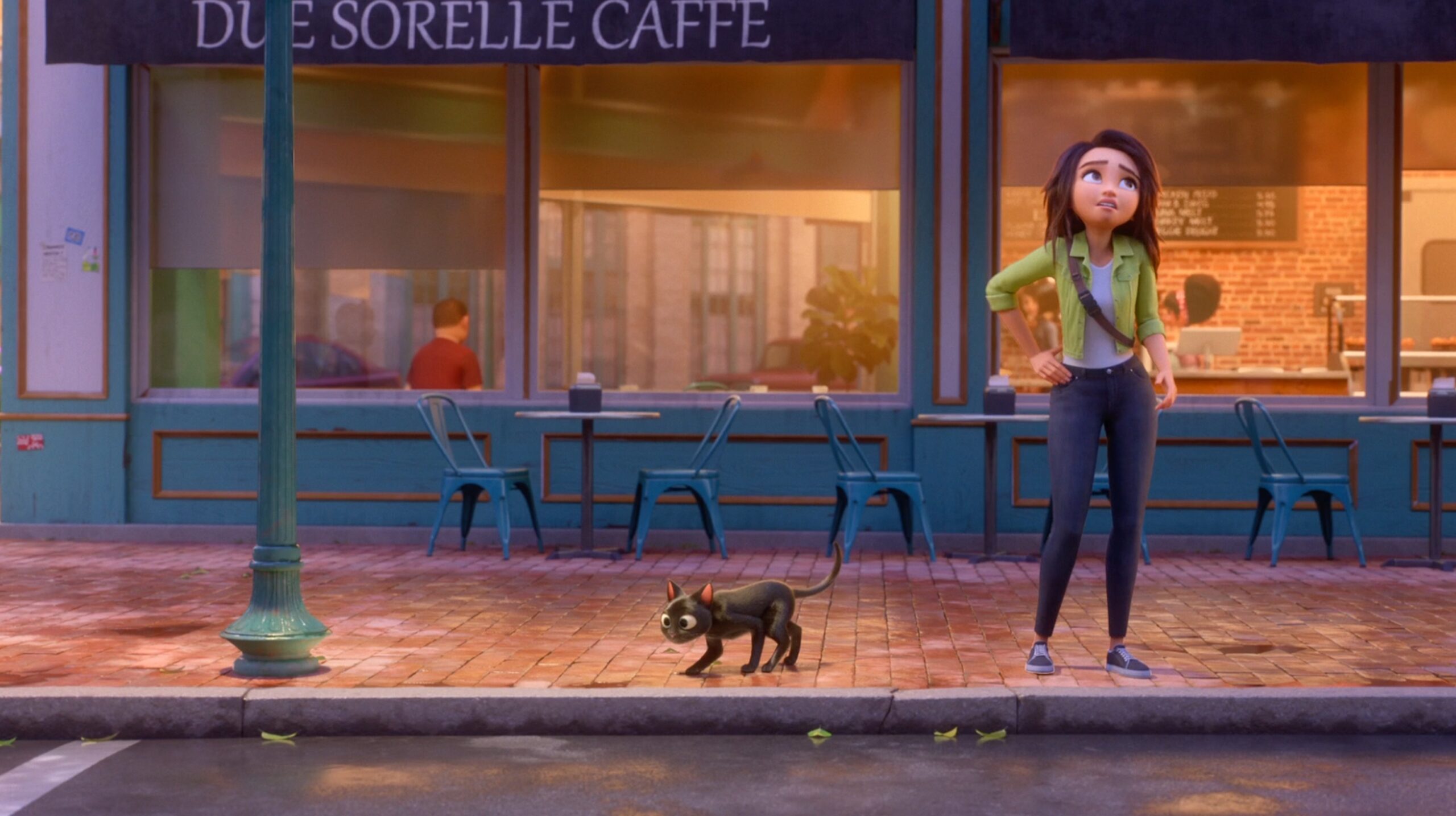 Luck is about Sam Greenfield (Eva Noblezada), a very unlucky individual, who gets a change in luck after finding the Land of Luck, a secret factory that determines lucky and unlucky moments for people. Sam meets a talking black cat and several other fantastic creatures.

The film is expected to release on August 5th on Apple TV+.

Check out the trailer below:

Apple has two new feature projects on the way, Spellbound and a TV series based on the WondLa children’s book series.