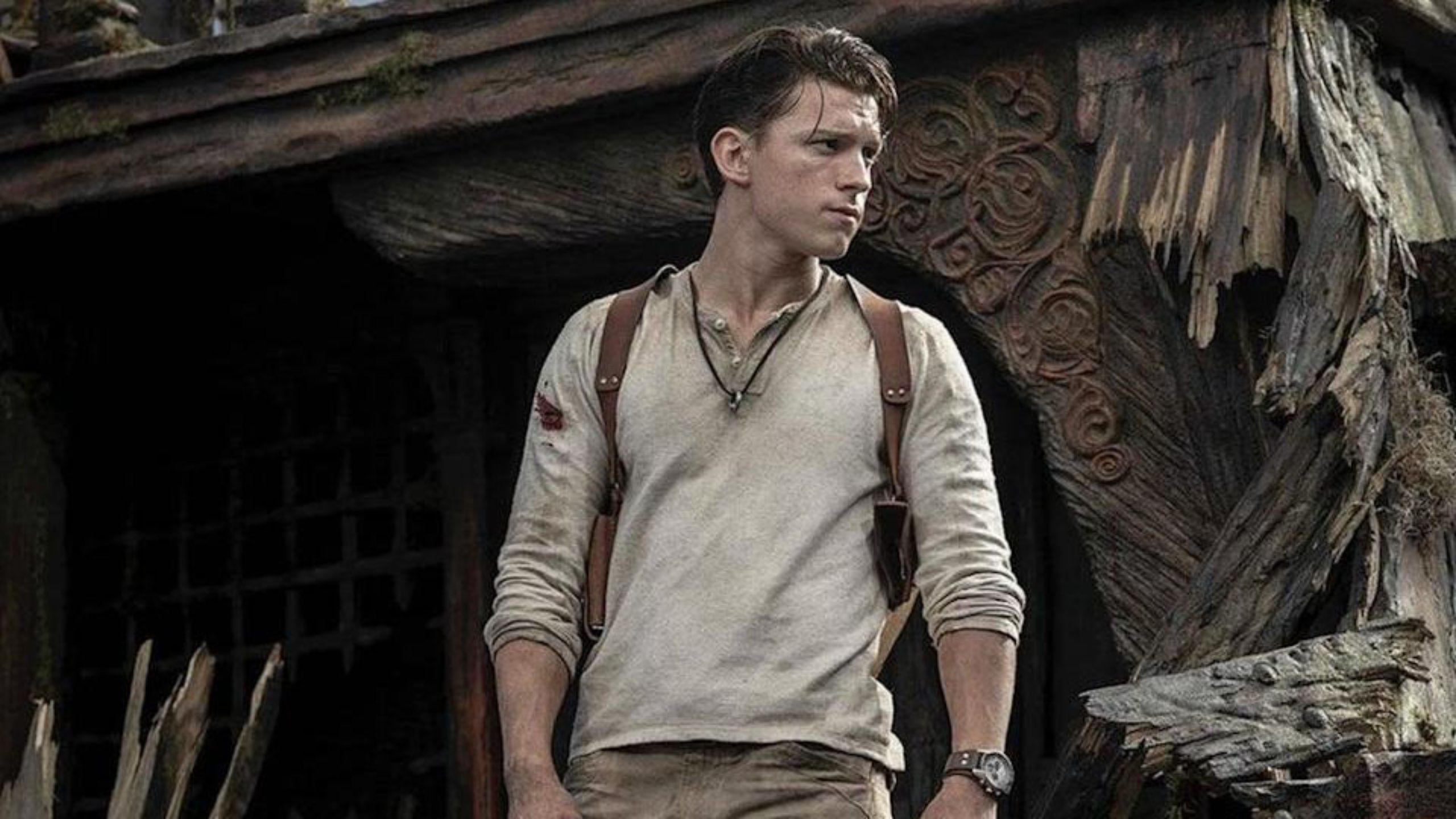 Uncharted first made its way to theatres in February. As of July 15th, it will have been 119 days since its theatrical release. As part of Sony’s signed major deal with Netflix, films released in 2022 onward will exclusively land on Netflix in the United States. While the release window from theatrical run to streaming is still unknown, the span of time of Uncharted gives us a rough idea.

Though, at the time of signing the deal, it was unclear how Canada would factor in.

According to What’s On Netflix, this could only apply to the United States. Though, details for other regions are “still to come.” Whether that means Canada will receive access to Uncharted on July 15th remains to be seen. In Canada, Uncharted is currently available via premium video on-demand services like Apple TV for $6.99 to rent and $24.99 to purchase.

Alongside Holland in the role of Nathan Drake, Uncharted’s cast is made up of Mark Wahlberg as Sully, Sophia Taylor Ali as Chloe, Tati Gabrielle as Braddock, and Antonio Banderas as Santiago Moncada.

Uncharted is the first major video game adaptation from Sony’s PlayStation properties. However, it certainly isn’t the last. While an Uncharted sequel has not been given the green light, Sony is producing a series adaptation of The Last of Us, due to air on HBO and likely Crave in Canada.

On top of that, Sony has announced a Ghost of Tsushima film, and a Twisted Metal adaptation for Peacock. Most recently, the company confirmed that a Horizon series is coming to Netflix. Plus, a series based on God of War is in the works for Amazon. While Sony has a film exclusivity deal with Netflix, the company is no stranger to other services.