The Mandalorian Season 3 releases in February 2023

Grogu is back to eat stuff 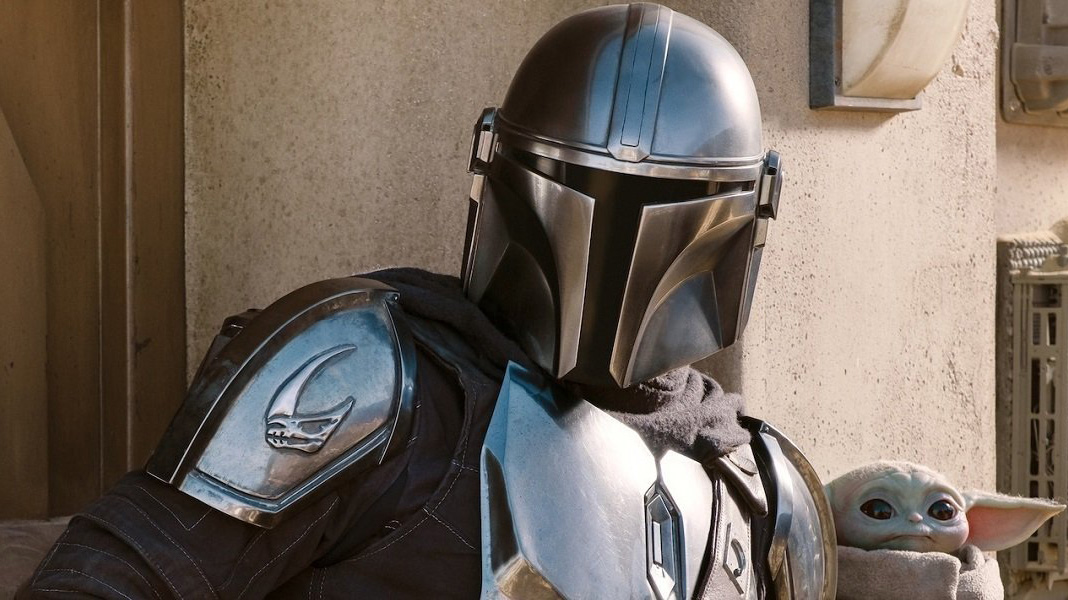 The third season of The Mandalorian is set to hit Disney+ in February 2023.

Season 2 of the critically acclaimed Star Wars series TV show launched back in October 2020, so the third season is long overdue. That said, Mando and Grogu did appear in some episodes of The Book of Boba Fett.

The Mandalorian and Grogu continue their journey in Season 3 of #TheMandalorian, streaming February 2023 only on @DisneyPlus. pic.twitter.com/CHqUL1gec7

During Disney’s Star Wars Celebration, The Mandalorian executive producer Jon Favreau announced that Mando will make his way to Mandalore, the home planet of the Mandalorians, in Season 3.