After over a year-and-a-half, The Boys are (nearly) back in town 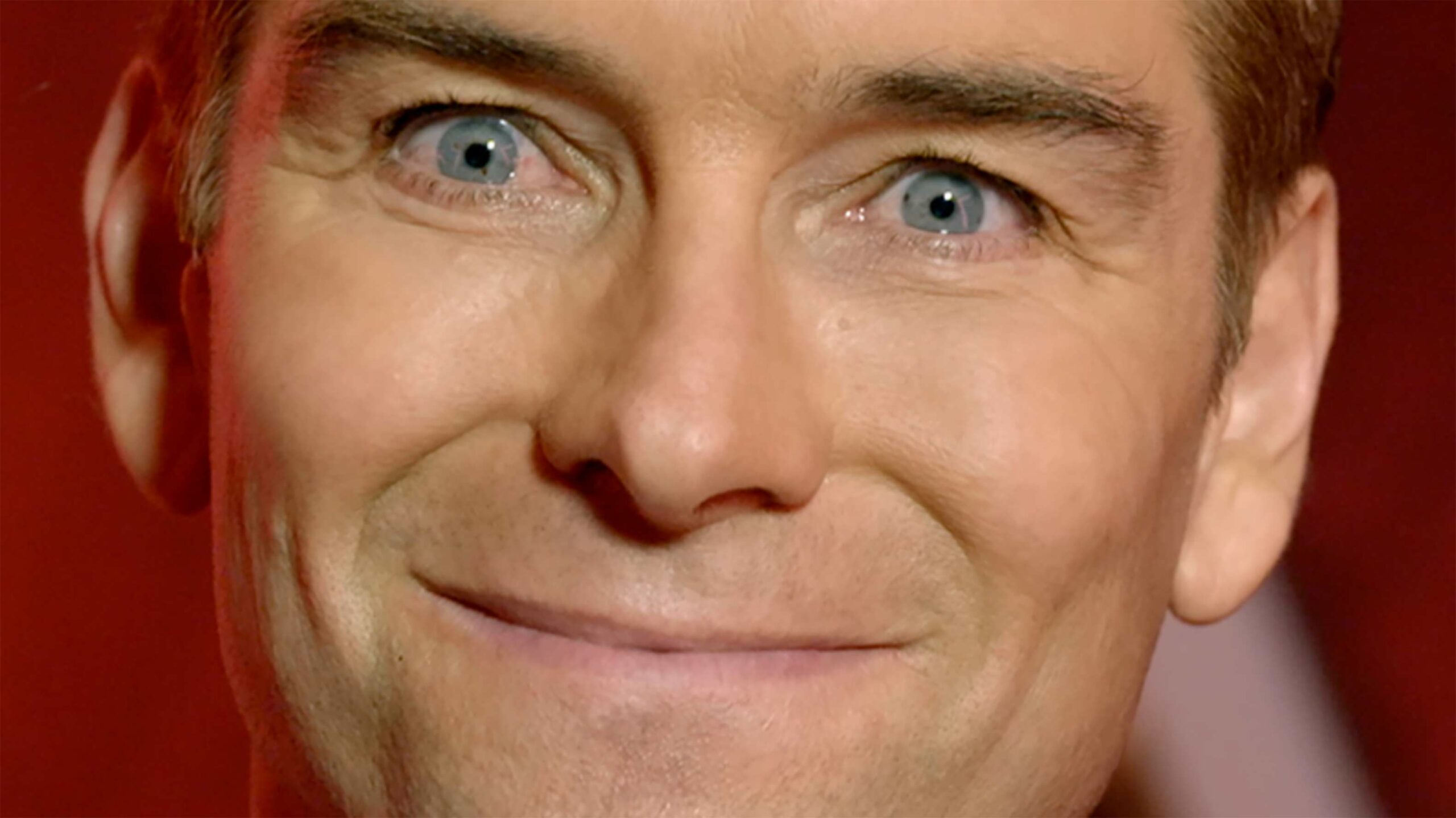 Amazon has released a new trailer for the third season of its popular The Boys series on Prime Video.

In the two-and-a-half-minute trailer, Homelander (Antony Starr) has become increasingly unhinged following the events of Season 2, while Butcher (Karl Urban) takes a special serum to temporarily become a supe and directly take on Vought. Supernatural‘s Jensen Ackles can also be seen as a new character named Soldier Boy.

Fans have had to wait a bit longer for Season 3 following the October 2020 Season 2 finale, due to COVID-19 production delays. That said, it’s finally set to premiere on Prime Video on June 3rd, with new episodes rolling out every week. It’s worth noting that the series was filmed in Toronto, is executive produced by Vancouver’s Seth Rogen and Evan Goldberg and co-stars Mississauga, Ontario’s Nathan Mitchell as Black Noir.

The first two seasons of The Boys, as well as the animated anthology series The Boys: Diabolical, are currently streaming on Prime Video.