The flagships aren't expected to launch until this coming fall 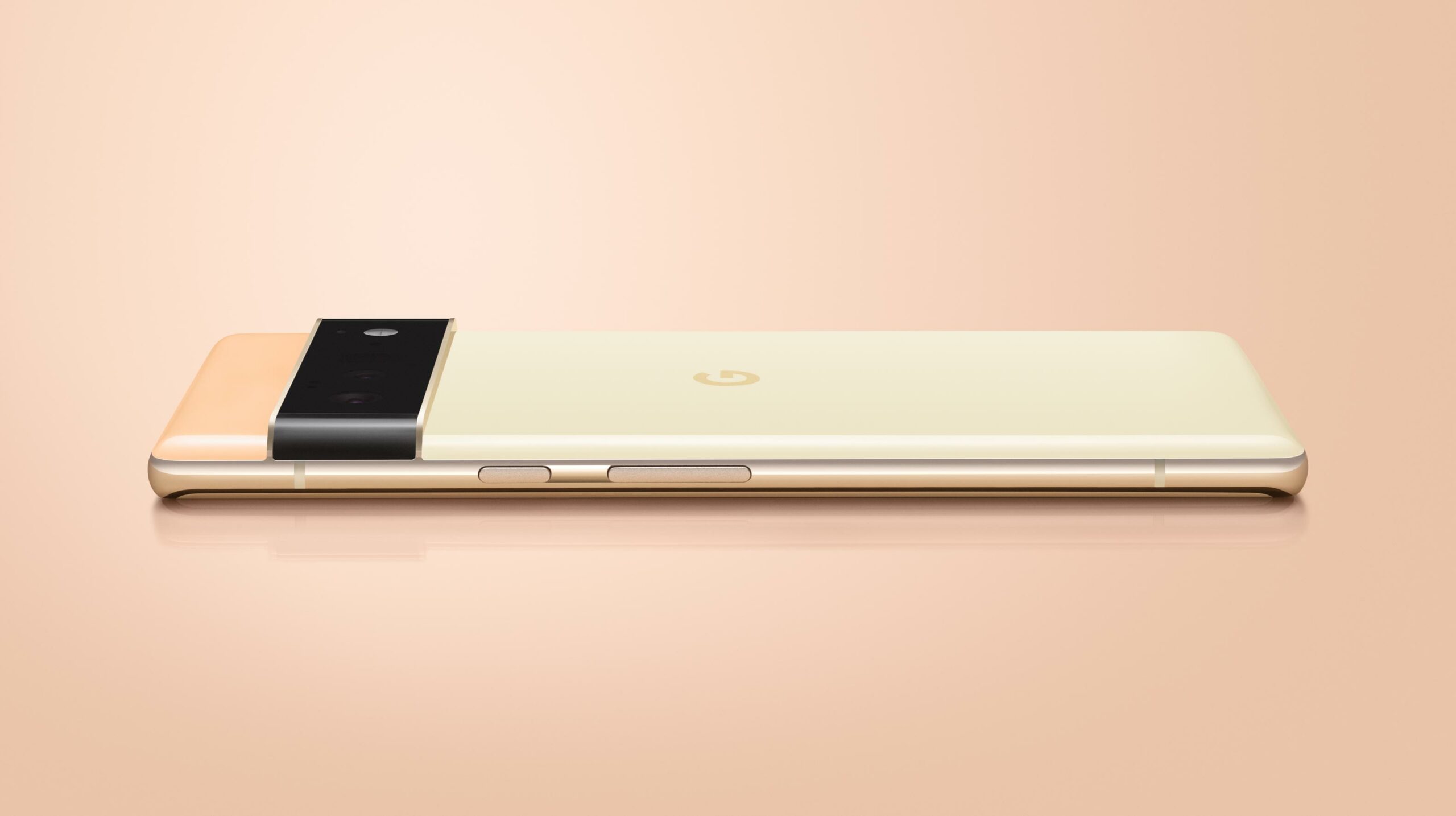 According to 9to5Google., the Pixel 7 and Pixel 7 Pro are known by the codenames “Cheetah” and “Panther” internally at the tech giant. Google always works with a very particular codename theme. For instance, before the Pixel 6, Google used codenames related to aquatic life for its Pixel and Nexus devices. The Pixel 6 series used avian codenames such as “Raven.”

The unannounced Pixel 6a will reportedly continue to use an avian codename, with Google reportedly landing on “Bluejay.” Further, a rumoured foldable Galaxy Note-like device could be known by the codename “Pitpit.”

Additionally, 9to5Google’s sources indicate that the Pixel 7 series will utilize the second-generation Tensor chip called the ‘GS201.’ This model number is slightly different from the current chip included in the Pixel 6 series. Google’s 2nd-gen chip is reportedly known as “Cloudripper” internally at Google.

It’s important to keep in mind that these are just rumours and the actual reveal/release of the Pixel 7 is likely still several months away. The Pixel 7 and Pixel 7 Pro will likely launch this coming fall.