The artist is opting to not release his upcoming album on Spotify or Apple Music. 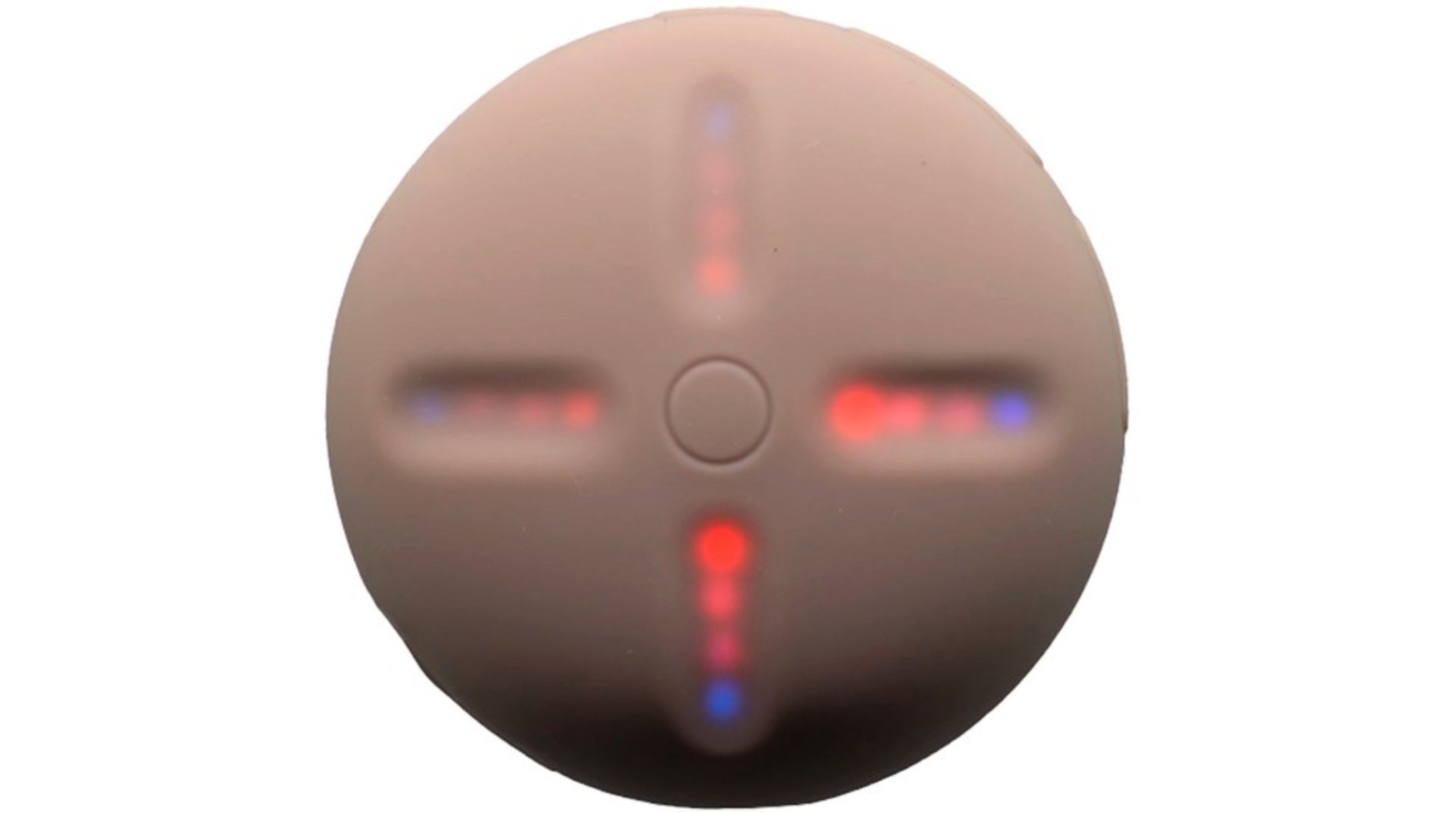 Kanye West, or Ye as he’s referred to now, has announced his plans to release Donda 2 as a Stem Player exclusive. For the uninitiated, Stem Player is Ye’s proprietary music player.

On Instagram, Ye revealed that Donda 2 will only be available to listen to via the Stem Player. Ye went on to explain the decision to not make the album available on Spotify, Apple Music, or even YouTube.

In the post, Ye writes: “Today artists get just 12% of the money the industry makes. It’s time to free music from this oppressive system.” The musician believes that moving the release of his album to the Stem Player will allow him to “take control”.

Ye partnered with Kano Computing and claims that production is ramping up. The musician says 67,000 Stem Player units are available. 3,000 units are manufactured each day.

Donda 2 will February 22, 2022. However, given the tumultuous release of the first Donda album, we may see a delay or two from Ye.