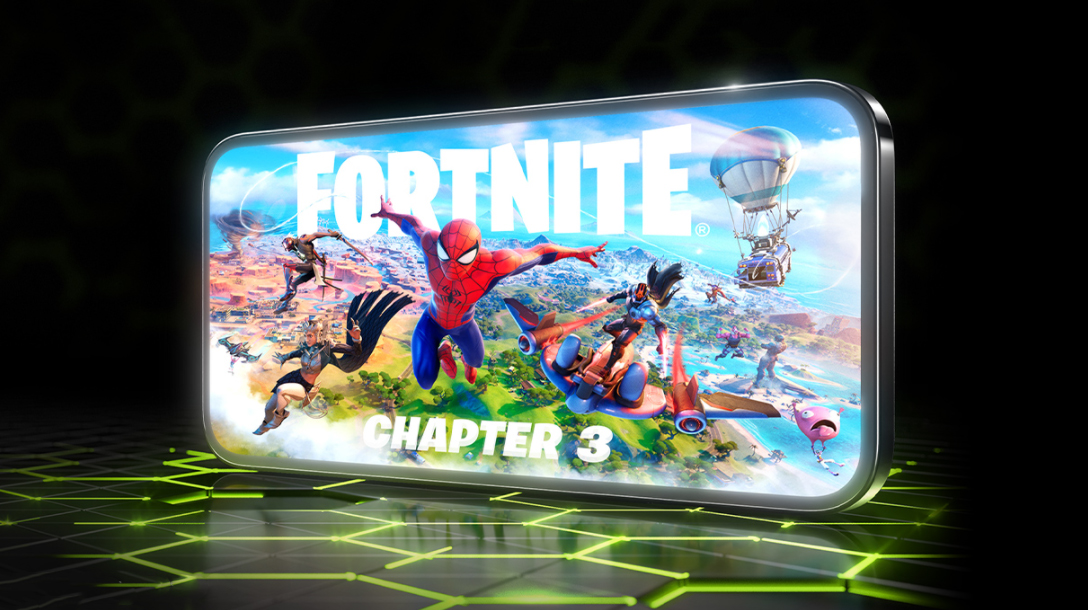 More than 17 months after being removed from the App Store, iOS and iPadOS users can soon play Fortnite on their iPhones and iPads again, though they won’t be able to head to the App Store and download the title.

Starting next week, you’ll be able to stream Fortnite directly on your iOS or iPadOS device through Nvidia’s GeForce Now cloud streaming service. Nvidia announced that it will launch “a limited-time closed beta for mobile, all streamed through the Safari web browser on iOS,” next week. The closed beta will allow Nvidia to test its server capacity and graphics delivery along with touch controls. Nvidia says it aims to add more people to beta in batches over the coming weeks.

“While PC games in the GeForce Now library are best experienced on mobile with a gamepad, the introduction of touch controls built by the GeForce Now team offers more options for players, starting with Fortnite,” reads Nvidia’s blog post.

Nvidia says that the limited-time beta is now open for registration for all GeForce Now members.

While the streamed version via GeForce Now won’t be as smooth and responsive as an in-device app, it’s still better than nothing for those longing to play Fortnite on their iPhones and iPad again.

Further, Nvidia states that it is working to add more touch-enabled games to its streaming service, many of which it will reveal in the coming weeks and months.

Nvidia’s cloud gaming service offers two membership options. The first is a free route that will give you standard access to the platform with a one-hour gaming limit per session. Once the hour passes, you can queue again to get another hour of free gaming in, although you may have to wait a while.

Nvidia also offers a paid membership option that gives you priority access to gaming servers without any session length limit. This subscription costs $12.99/month or $64.99 for a six-month membership.