Samsung's stylus-equipped phablet is being put out to pasture 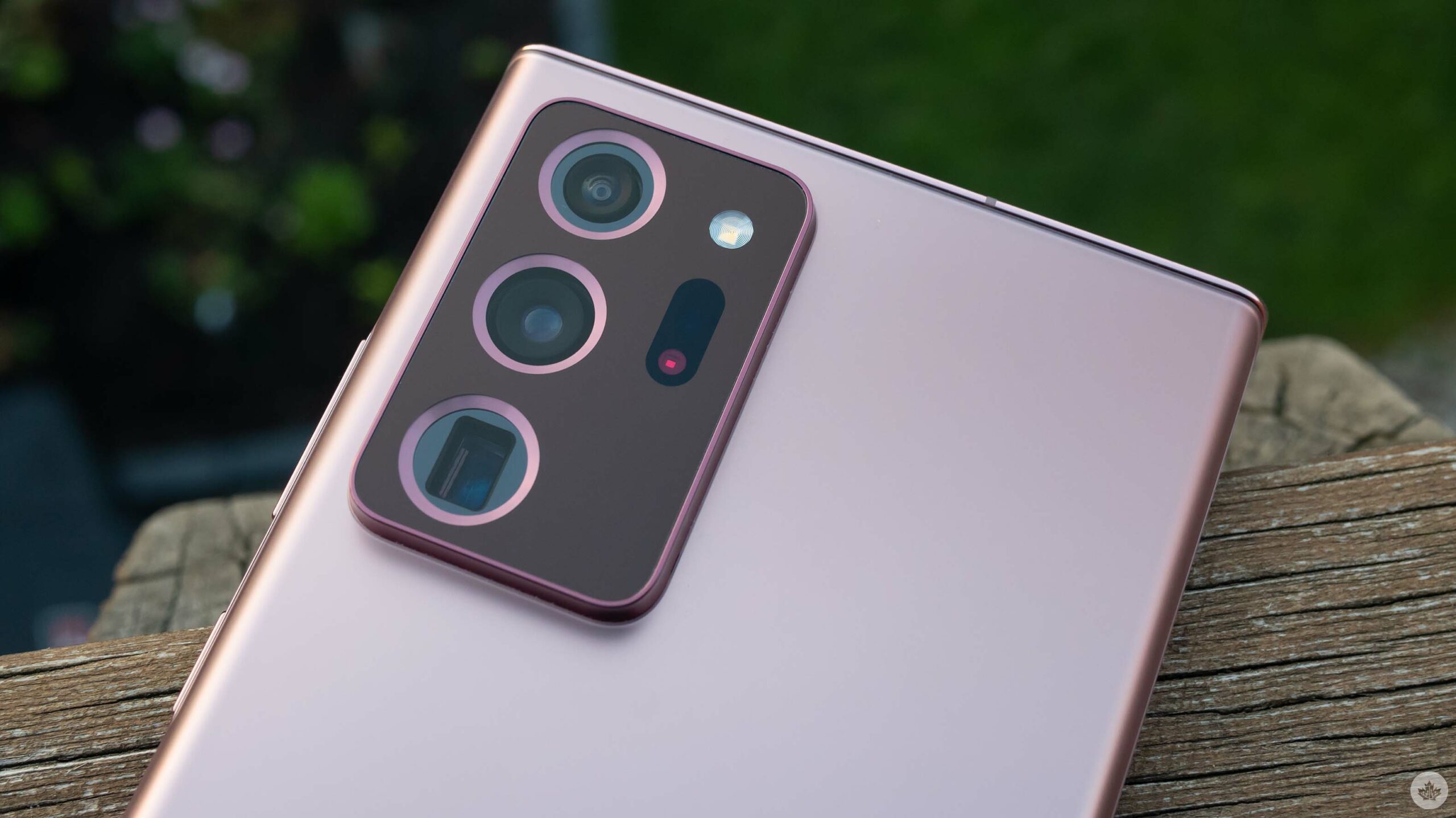 Pour one out for Samsung’s Galaxy Note line.

While it was widely believed that the Galaxy Note line’s days were already numbered, ET News is reporting that Samsung has no plans to release a new Note device in 2022. With this in mind, Samsung’s 2022 smartphone roadmap likely only includes the Galaxy S22 series and its next-generation foldables.

Further, production of the Galaxy Note 20 series is reportedly winding down now. According to ET News, the Note 20 has continued to sell reasonably well and sold roughly 3.2 million devices worldwide in 2021.

Backing up previous rumours, the Galaxy S22 Ultra is expected to offer features Note users will find familiar, including S Pen support and a built-in storage slot for the stylus. It’s worth noting that Samsung’s Galaxy Fold 2 also supports the S Pen, though, like the Galaxy S21 Ultra, it doesn’t feature a way to store the stylus easily.