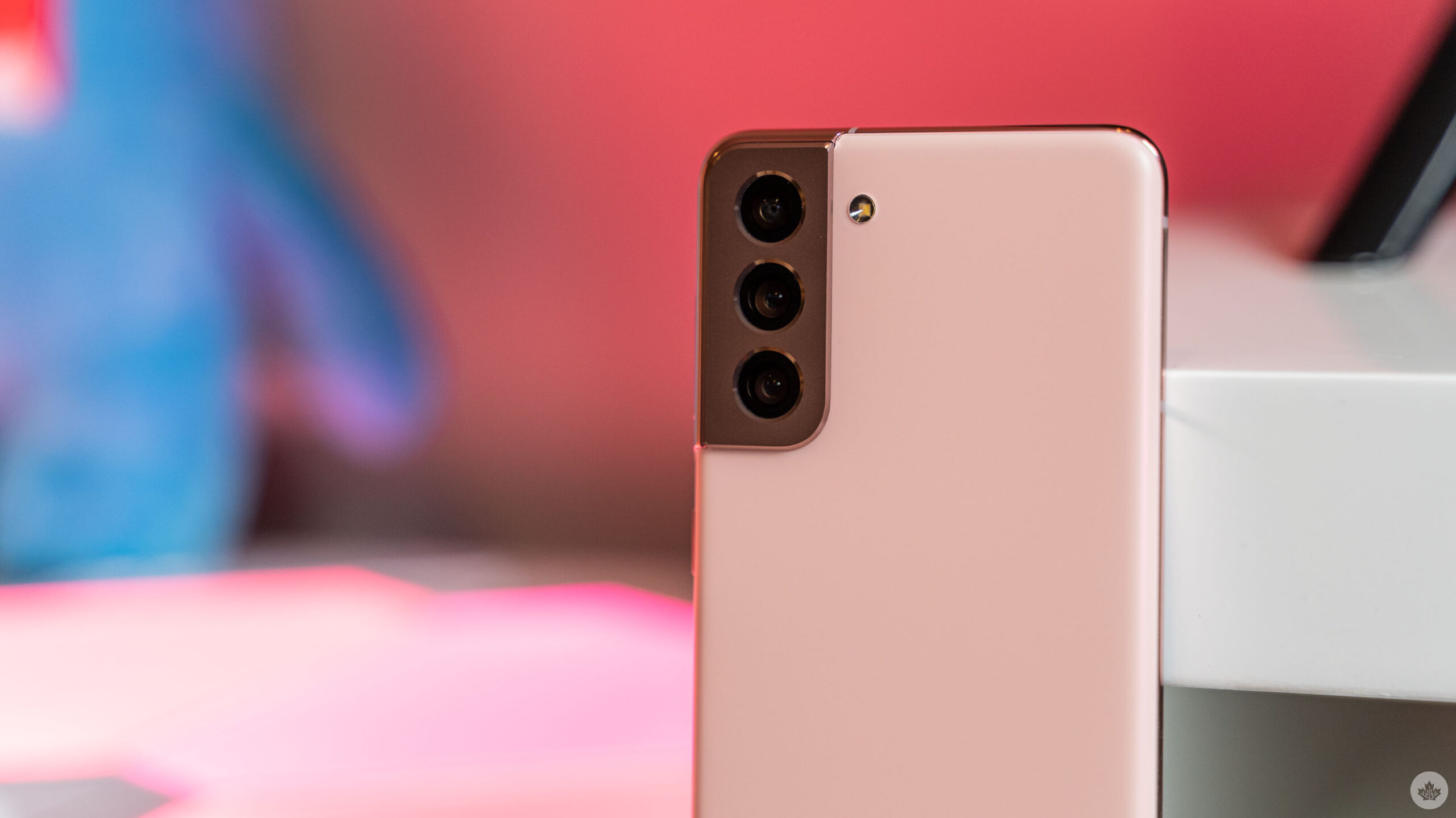 Samsung is reportedly taking a different approach with the processor featured in its upcoming Galaxy S22 series smartphones.

According to LetsGoDigital — which says it was tipped off by ‘Super Roader,’ a former Samsung employee — the company recently decided to forgo the use of its Exynos 2200 chip in its upcoming Galaxy S22 series.

This news means that all Samsung S22 models will be equipped with a Qualcomm Snapdragon processor even in Europe and Asia. Previous reports indicated that Samsung planned to bring the Qualcomm chip variant to Africa and parts of Asia, but it looks like the South Korean company has decided to take a different route.

The top-end S22 Ultra model is rumoured to feature an S Pen compartment alongside a 6.8-inch rounded display with a 120Hz refresh rate and a brighter display.

All three smartphones are also tipped to feature cameras that are nearly identical to the S21 line’s shooters. Samsung’s S22 series is rumoured to launch in either February or January of next year.