The company also revealed a few other games 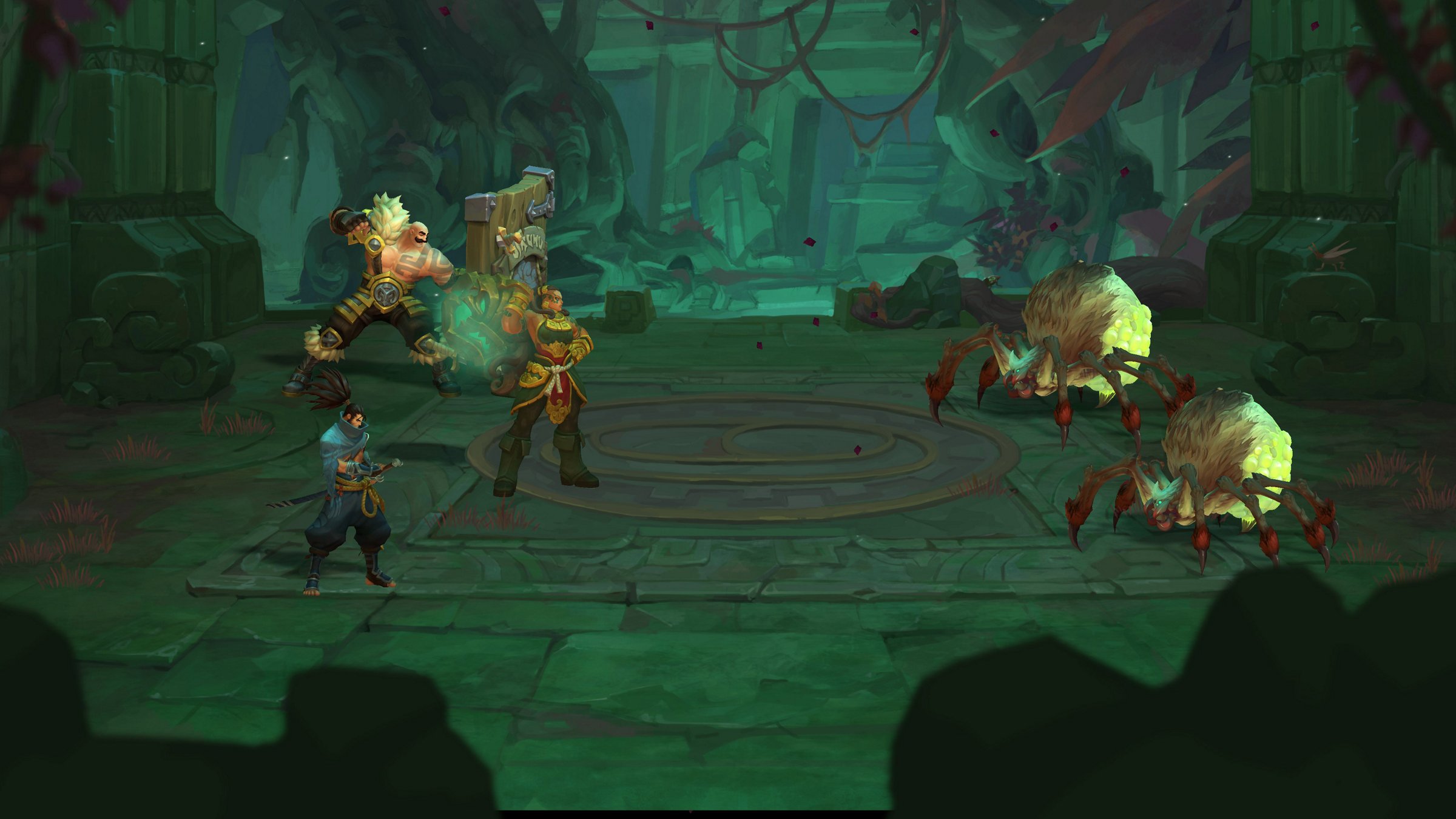 During the event, Riot also showed off a single-player adventure game called Song of Nunu, which focuses on League of Legends’ characters Nunu and Willump.

Finally, Convergence, yet another upcoming Riot game, is a 2D action-platformer. However, it isn’t available now and is releasing at some point next year.