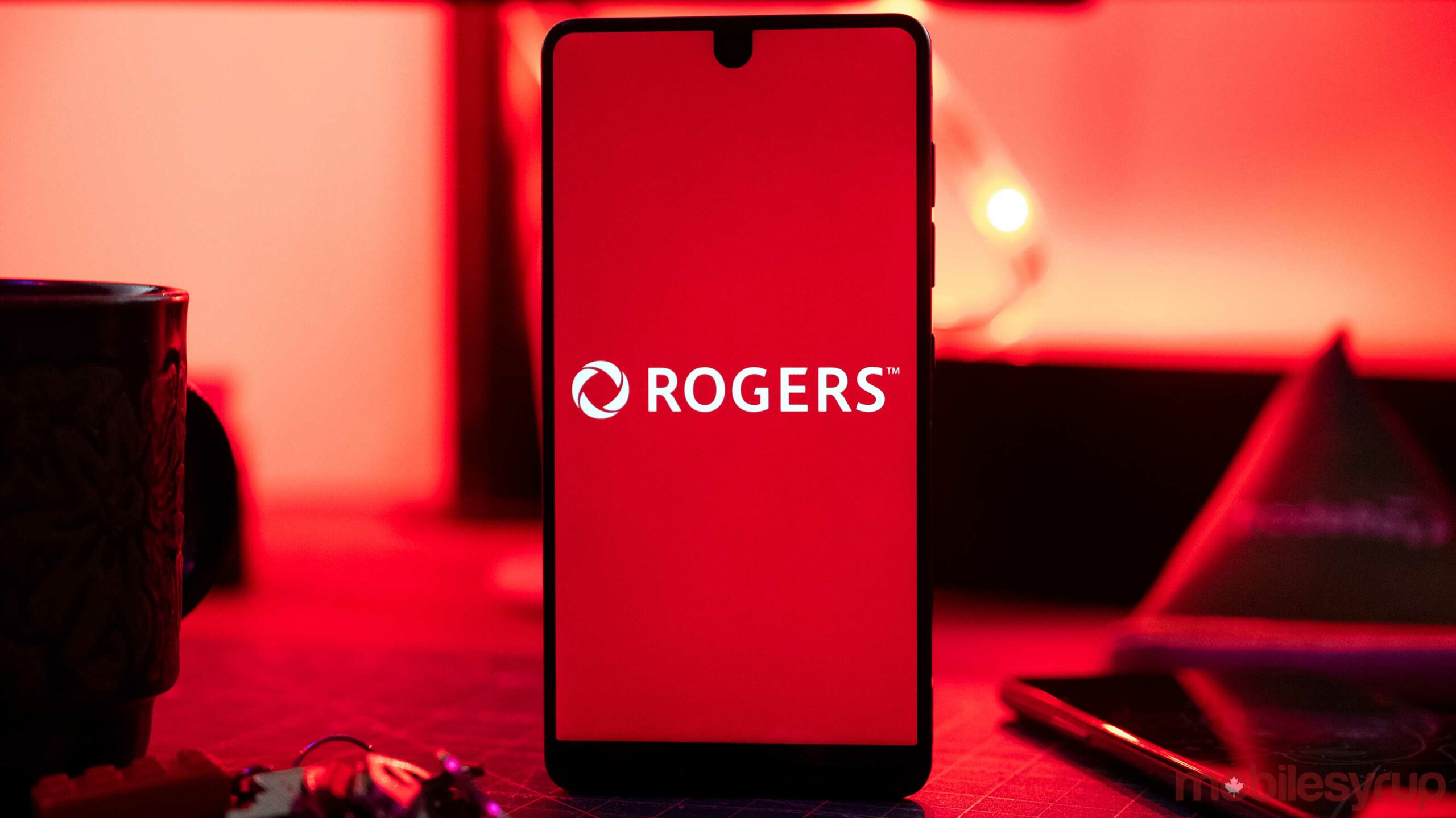 Rogers Communications Inc. has said it’s not appealing the B.C. Supreme Court’s ruling to allow Edward Rogers to instate a new board of directors, of which he sits at the head.

If you haven’t been following along, Canada got its own dose of billionaire drama as the top execs and family members who control Rogers Communications began fighting after the son of Ted Rogers, Edward Rogers, attempted a coup at the company. Initially, that attempt was foiled by a butt dial to the very CEO he was trying to replace. Still, Edward Rogers has since been able to take control of the board through more legal means and will likely try to replace the company’s execs again.

Since Edward is the primary leader of the Rogers Family Trust, he holds 97 percent of the voting power when it comes to the company’s board of directors. Therefore, he was able to use that power to fire the board members who disagreed with him and took control via force. This move was recently validated by a B.C. Supreme Court, and Rogers (the company) has no plans to dispute it now.

Where this will lead will be more interesting to watch, as we’ll likely see some new faces join the top ranks at the company. However, if that actually changes anything for the regular people who still pay too much for internet and phone plans still remains to be seen. This is also in the middle of Rogers’ takeover of Shaw and Freedom Mobile, which makes it all the more strange that anyone associated with the company would think now would be a good time for an old-fashioned power struggle.