Crash Detection is reportedly coming to iPhone and Apple Watch

The feature will likely release alongside iOS 16 and watchOS 9 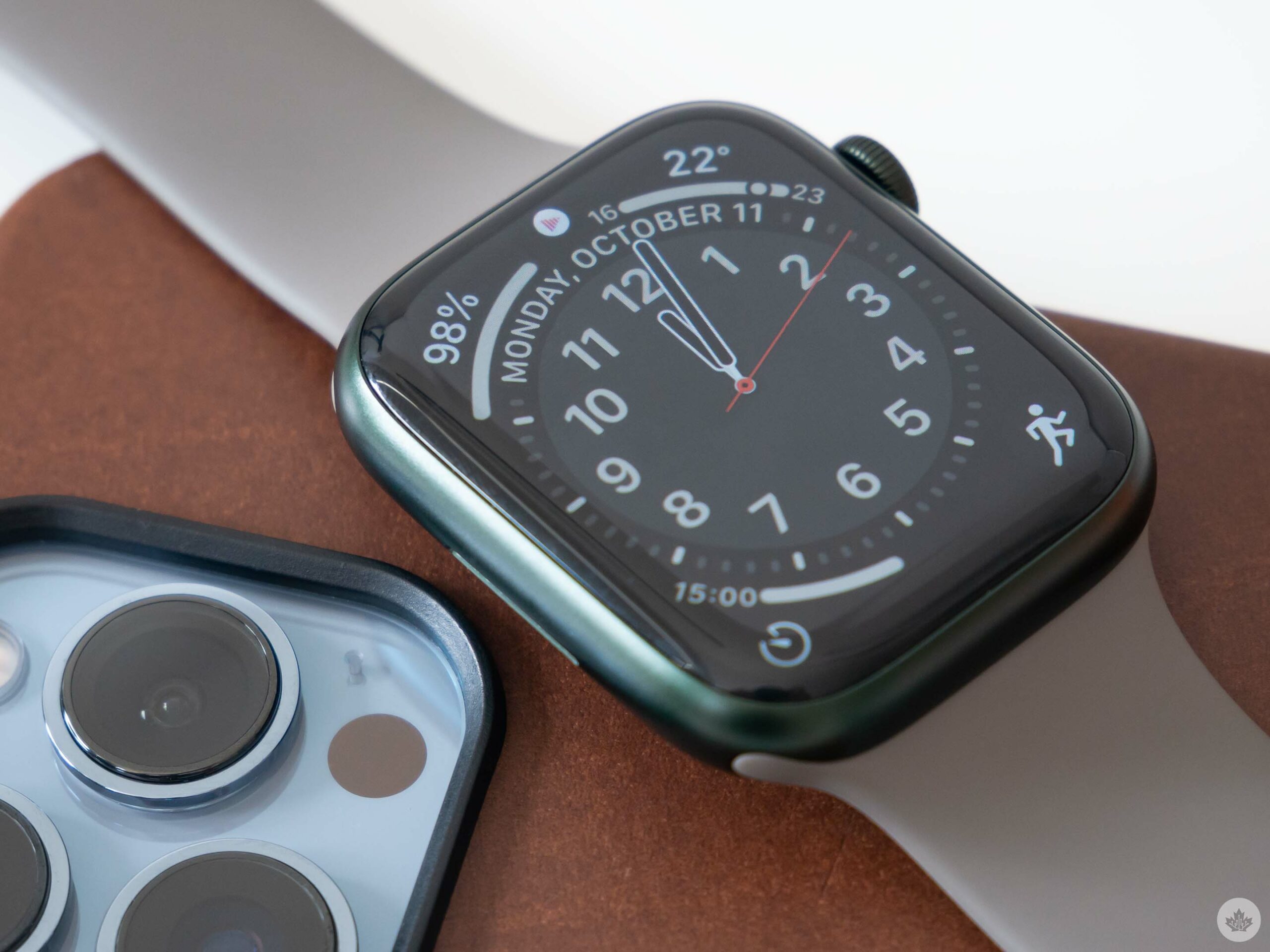 Your iPhone might soon be able to automatically call 911 for you in case of a car accident.

According to a report by The Wall Street Journal, the new feature will be called “crash detection” and will launch on both iPhones and Apple Watches. The report states that the devices would use sensors like the built-in accelerometer to determine if you’ve been in an accident.

Apple has been gathering data from iPhone and Watch users and has identified over 10 million suspected accidents, with over 50,000 of them resulting in a 911 call.

The Wall Street Journal’s report says that Apple has been working on the new feature for several years, with data serving as a tool for it to push the accuracy of its crash detection algorithm. While the feature is slated for a wide rollout in 2022 — most likely as part of iOS 16 and watchOS 9, WSJ says that “the timing of the new feature could change, or Apple could choose not to release it.”

The feature is similar to and builds on Apple’s Fall Detection functionality. Fall Detection automatically contacts emergency services and notifies your loved ones if you don’t reply to a fall prompt within a specific amount of time. If there are no delays and all goes according to plan, the crash-detection feature will be available for iPhones and Apple Watches in 2022, says The Wall Street Journal.