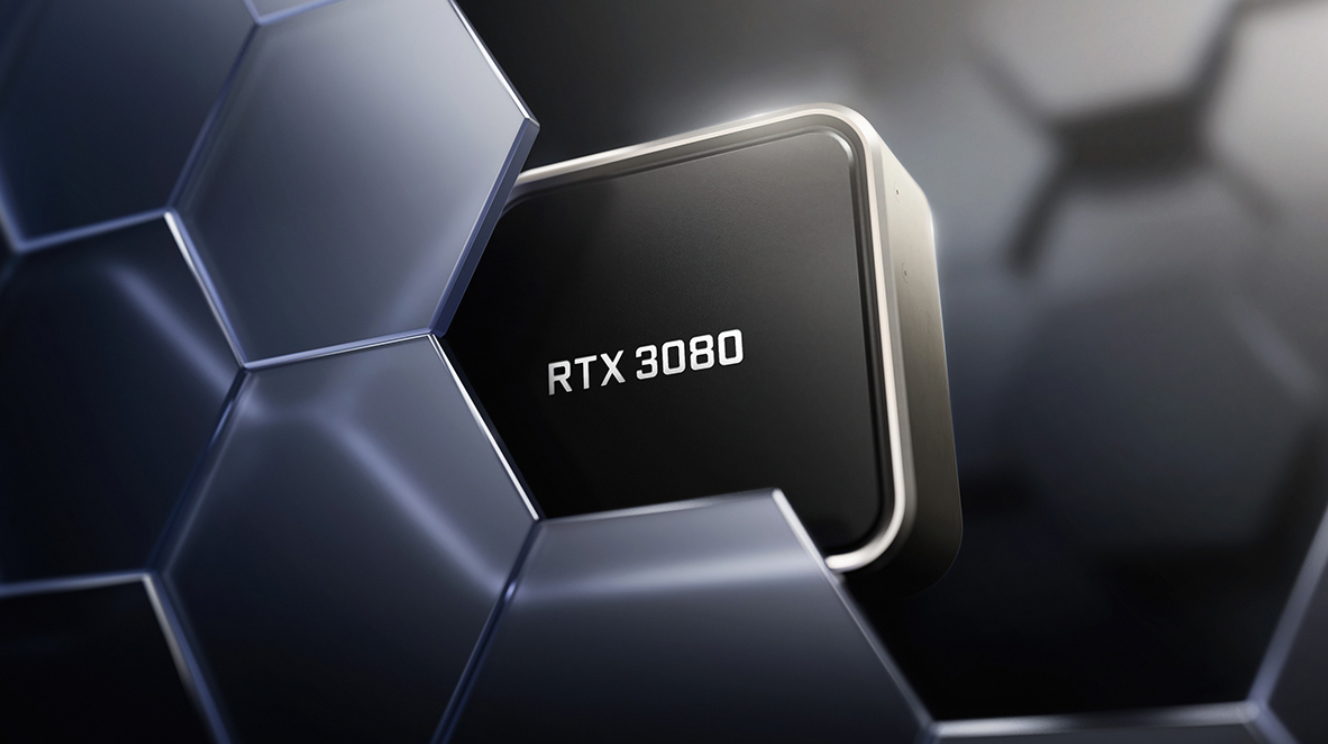 Nvidia is using one of its most powerful consumer graphics cards (GPUs) to give GeForce Now users plenty of performance and power on the company’s cloud gaming servers. The new RTX 3080 subscription, which costs $129.99 for 6 months, is almost double the cost of the ‘Priority Membership’ and gives access to 1440p gaming at up to 120FPS on a Mac or PC, 4K HDR at 60FPS on Nvidia Shield and up to 120FPS on select Android devices.

Each member subscribed to the new tier will get access to a dedicated RTX 3080 GPU in the cloud, which will give a substantial performance boost over other GeForce Now subscription tiers. However, don’t let the previous sentence fool you. Retail RTX 3080 cards aren’t being plugged into data centres by Nvidia. 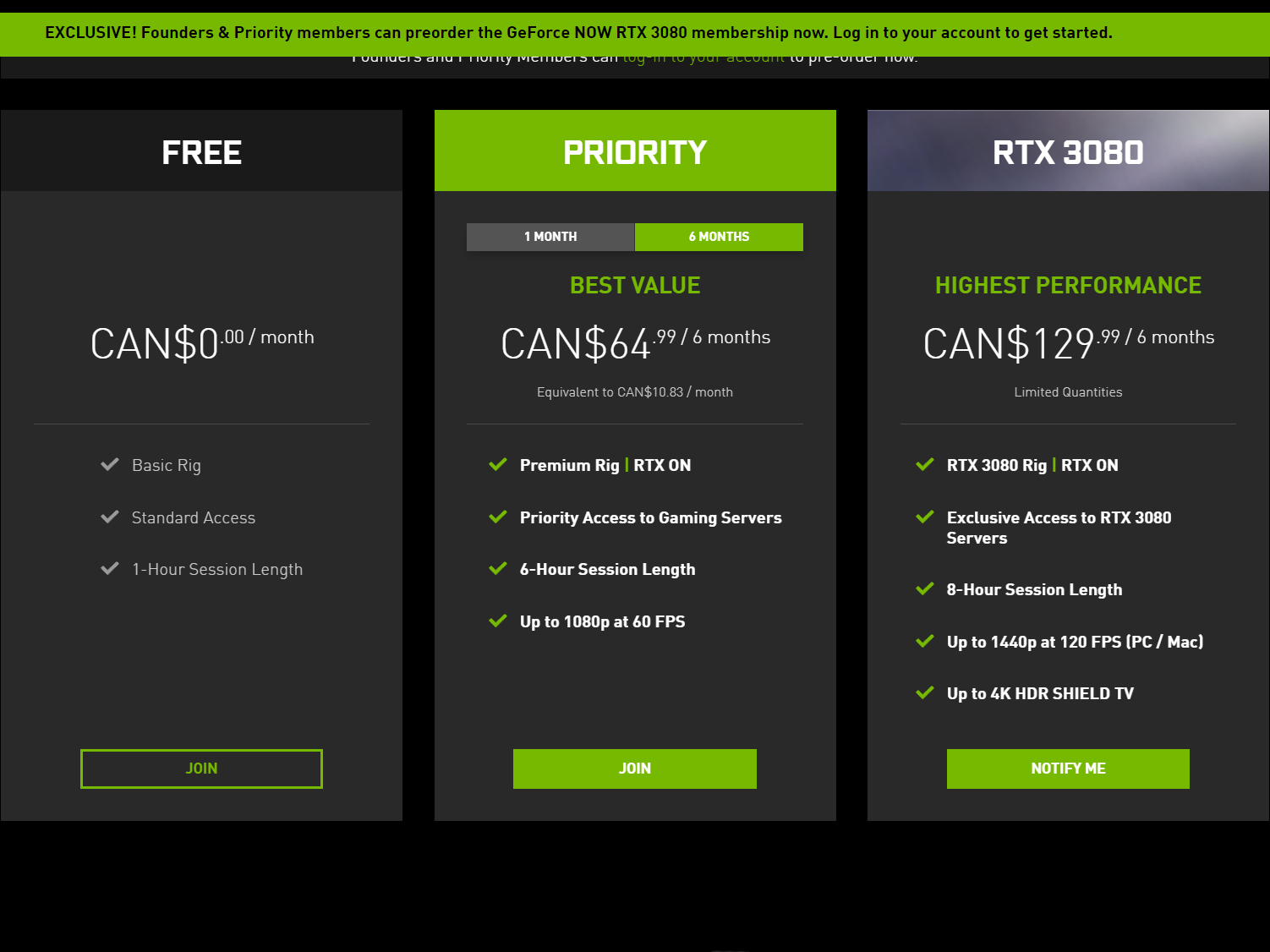 Instead, it’s the comparable performance of a server-friendly Ampere GA102 processor. The servers are equipped with eight-core AMD Threadripper CPUs, 28GB of DDR4 memory, and a Gen4 SSD, with an expected GPU performance of 35 teraflops. For reference, a PlayStation 5 has 10.3 teraflops of power.

Further, the new subscription tier claims to offer a “click-to-pixel” latency of 56 milliseconds, surpassing competing services and even local dedicated PCs, owing to techniques like adaptive sync, which reduces buffering by matching your game’s frame rate to the refresh rate of your display. Nvidia claims that the RTX 3080 membership provides seven times greater performance than the most popular home PC configurations and 13 times better performance than an M1 MacBook Air.

A six-month subscription to GeForce Now RTX 3080 will set you back $129.99. The new tier is available to pre-order for GeForce Now Founder and Priority subscribers and will be available in a broader capacity later in November.