Fortnite acknowledges Innersloth as inspiration behind Among Us-like game mode 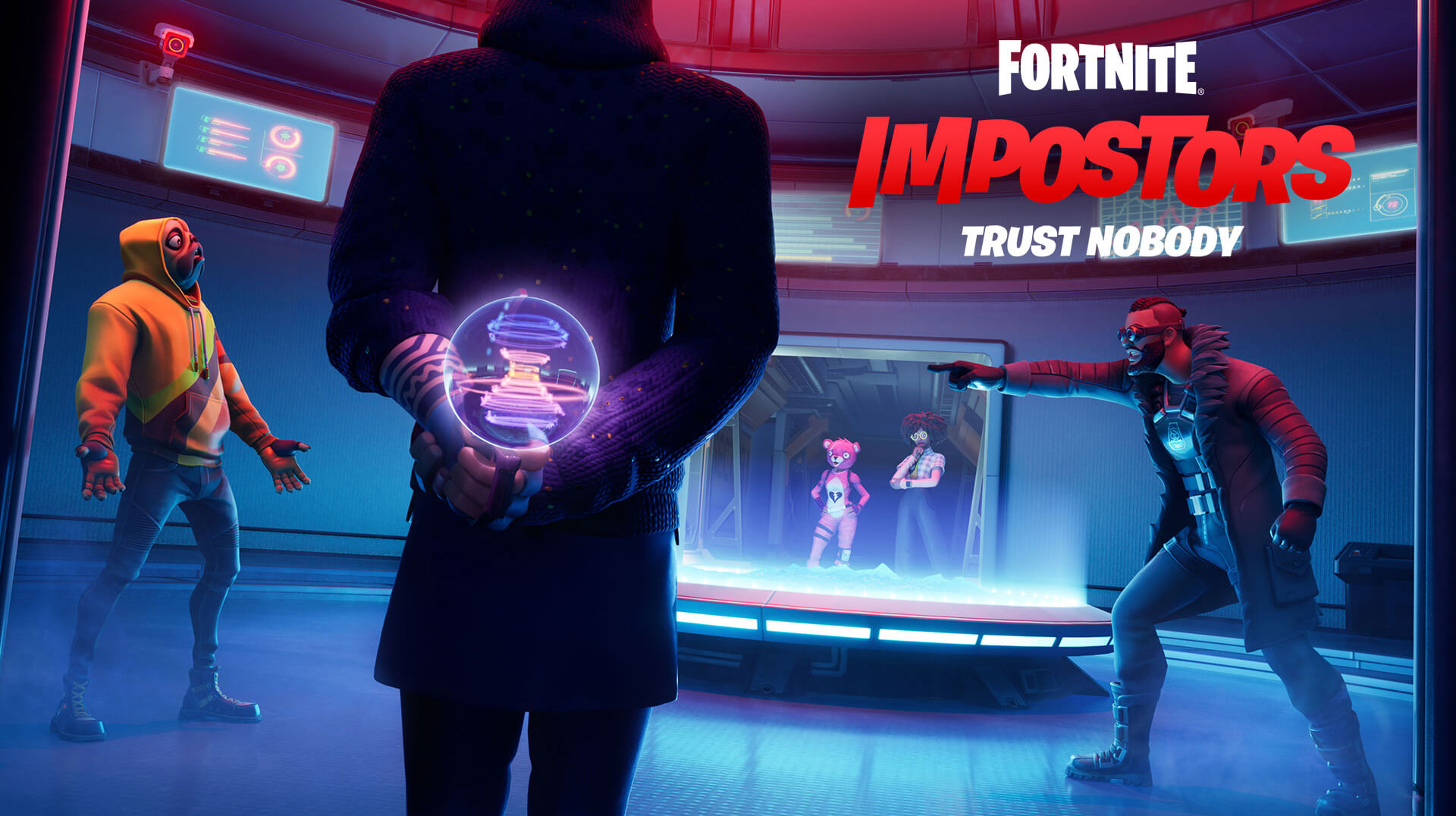 Nearly two months after release, Epic Games has finally decided to credit Innersloth’s Among Us as the inspiration behind Fortnite’s ‘Impostors Mode.’

The Fortnite ‘Imposters Mode’ was released in August and was developed in traditional Fortnite settings and 3D environments, but substantially drawing from Among Us’ gameplay and mechanics.

Big fans! We never got to talk about how you inspired us. What do you think about working on something fun together sometime?

At the time, Epic Games did not acknowledge Among Us or Innersloth as the inspiration behind the game mode, prompting members of Innersloth’s crew to call out Fortnite about having their work duplicated without acknowledgment or credit.

But today’s Twitter thread conversation between @FortniteGame and @AmongUsGame makes it clear that there is no bad blood between the two companies, and hints that they might collaborate “on something fun” in the near future.

Update 12/10/2021 6:07pm ET: In a statement to Gamedeveloper regarding the Twitter interaction between the two companies, Innersloth said, “lol, nice.”

update: i did it https://t.co/PLqbIPMy9E