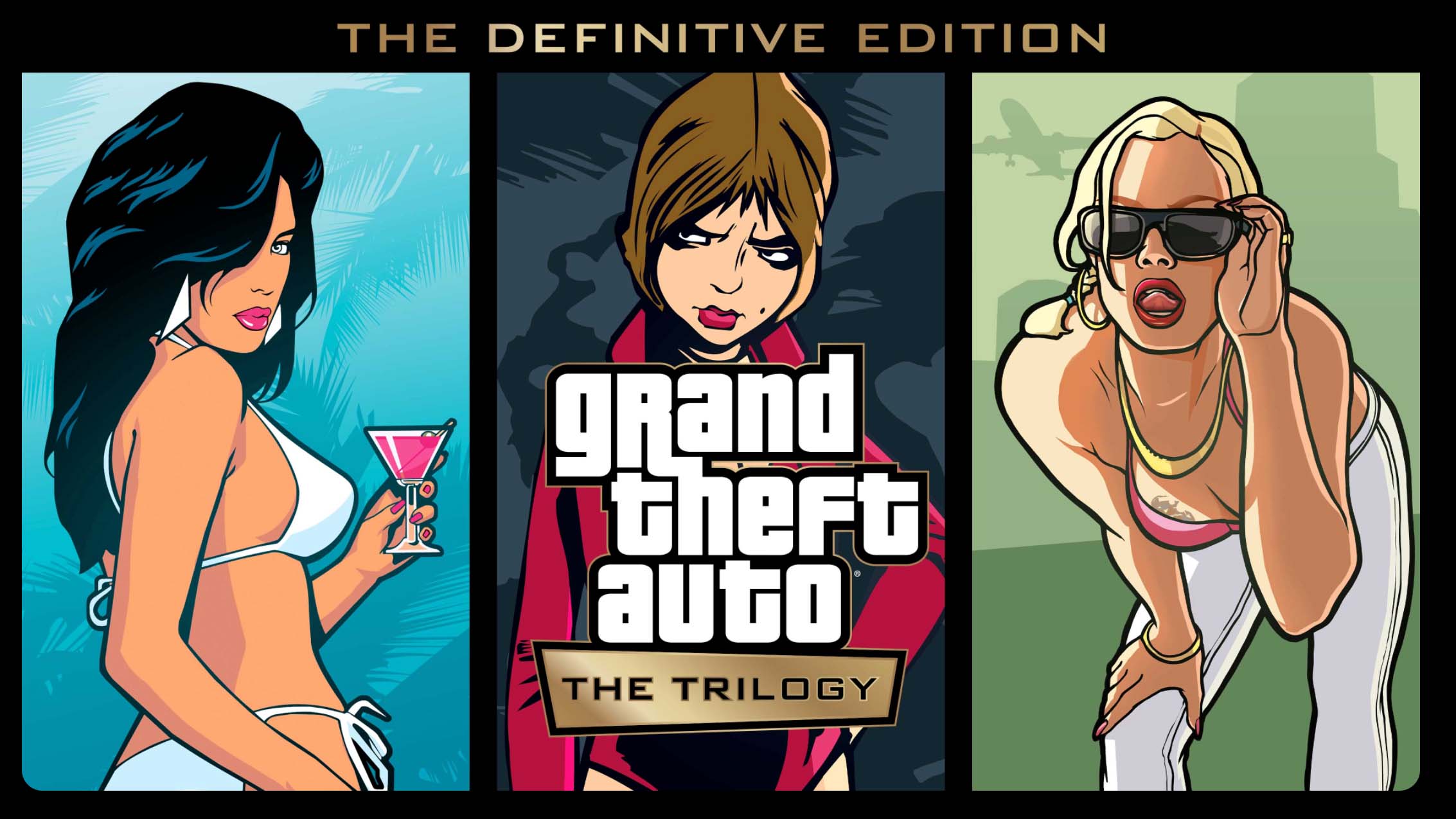 It’s unclear when the titles will release or how much they’ll cost, with Rockstar only stating the titles will arrive “later this year.” The HD re-releases of the iconic titles are also coming to iOS and Android in the first half of 2022.

Rockstar hasn’t revealed if these re-releases are just high-resolution remakes or if they feature more significant technical improvements. However, in a press release, the developer says that each title features “across-the-board upgrades including graphical improvements and modern gameplay enhancements” that still maintain the “classic look and feel of the originals.”

Reading between the lines, it sounds like all three titles will include at least some level of a graphical and gameplay overhaul.

While I have fond memories of playing all three titles as a teenager, I’m not sure these are games I’m interested in diving back into in 2021. At the time, they were highly innovative, but it’s likely that the series’ rigid mission structure — particularly with the ground-breaking GTA III — just hasn’t aged quite as well as some people might think.

Still, it would be great to play GTA III again in what I assume will be 4K 60fps. When I originally played through the title back in 2001 on the PC (I didn’t own a PS2 as a child), the game barely ran on my PC’s 16MB 3D video card and chugged along at a painful 15fps in some cases.

I also look forward to once again shooting GTA San Andreas’ ‘Ryder’ in the face.