EA might drop the ‘FIFA’ tag from its soccer titles

This comes soon after Pro Evolution Soccer rebranded as 'eFootball' 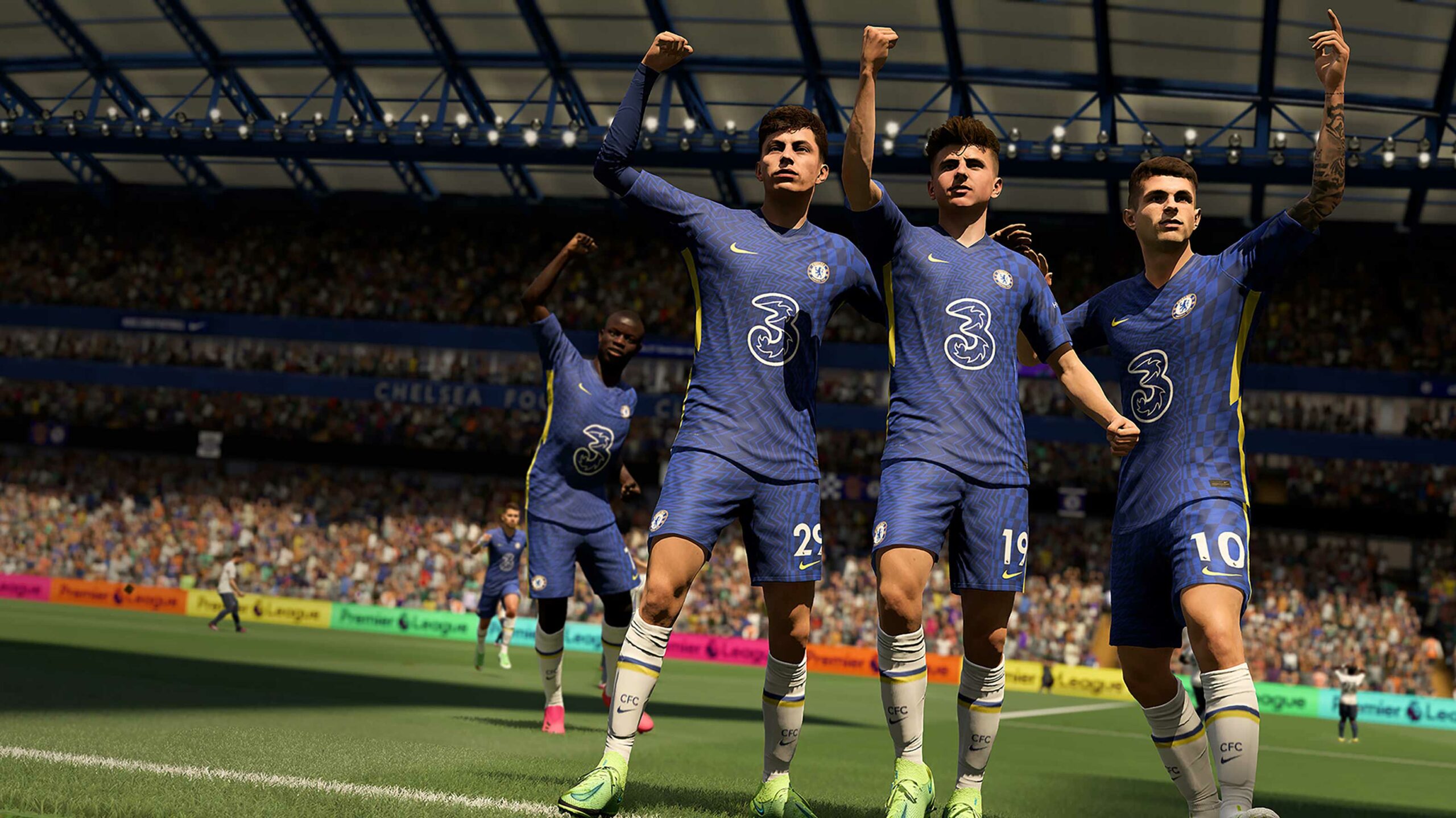 EA may no longer make soccer games with “FIFA” in their titles.

In a new blog post titled “Comments on the Future of Football,” EA talks about FIFA 22‘s record-breaking launch of over 9.1 million players enjoying the title.

However, at the bottom of the post, EA says, “we’re also exploring the idea of renaming our global EA SPORTS football games.”

What??? FIFA, soccer titles and EA have forever been synonymous. Developed by its Vancouver team, EA has been releasing an annual version of the football video game and spin-off editions since 1993. It’s now one of the most successful video game franchises in history.

“We’re reviewing our naming rights agreement with FIFA, which is separate from all our other official partnerships and licenses across the football world,” says Cam Weber, EA Sports group general manager, in the blog post.

In the same announcement, EA that it has over 300 individual licenced partners, which involves over 17,000 athletes from over 700 teams globally, all with their associated fees. Add to that the FIFA branding, which is undoubtedly expensive.

The move comes after Konami, the Japanese video game company, rebranded its Pro Evolution Soccer series as ‘eFootball’ with the release of its latest entry.