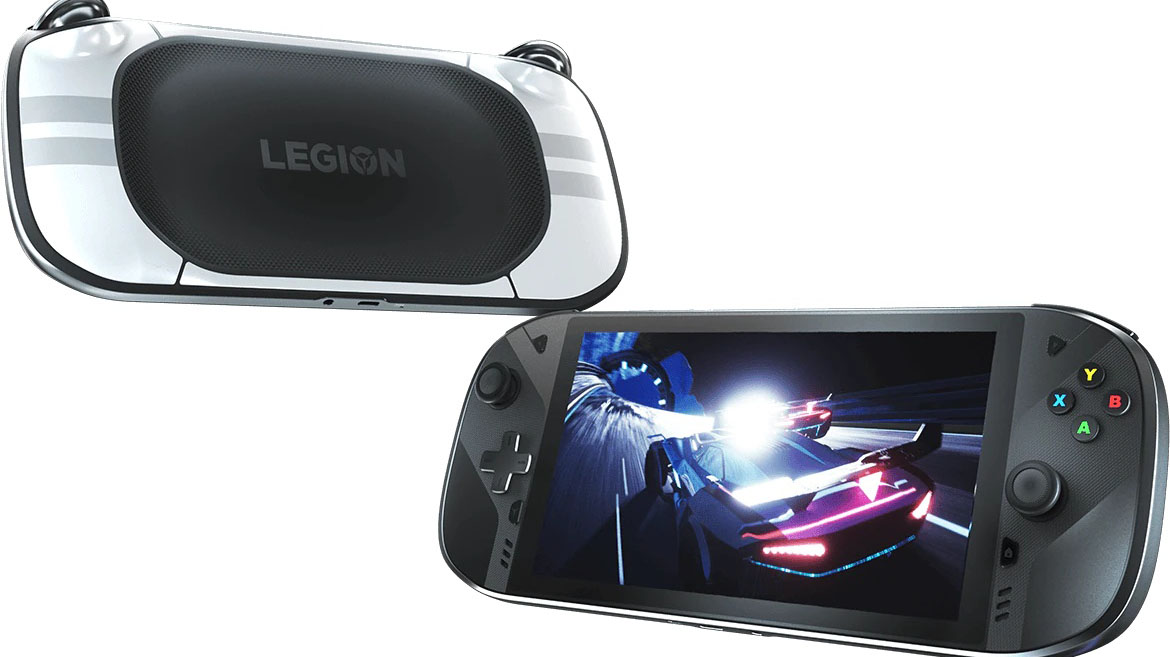 A Lenovo gaming handheld has been leaked by none other than the Chinese tech giant itself.

As discovered by Liliputing, since-deleted listings on both the Lenovo Germany and Lenovo Japan websites mentioned a gaming device called the ‘Legion Play.’ Based on the URLs, these were originally intended to be revealed at Mobile World Congress (MWC) in June, but an announcement was ultimately never made.

It’s unclear why Lenovo opted not to unveil the device, but the source code from its websites notes some specifications for it. According to the sites, the Legion Play would be “the first Android cloud gaming console,” leveraging streaming technology to play “hundreds” of games without downloading them.

One of the images shows the GeForce Now streaming service, although it’s unclear where else the Legion Play would source its games from. It should be noted that it almost certainly wouldn’t feature Steam support, given that Valve is working on its own gaming handheld, the Steam Deck.

Additionally, the handheld features a 7-inch 16:9 FHD display, HDR 10, built-in controllers, dual speakers, dual vibration and a 7000mAh battery. Interestingly, Lenovo describes the display as “bezel-less,” although that clearly isn’t the case when looking at the images. The Legion Play’s button configuration — two analogue sticks, bumpers and the ‘X,’ ‘Y,’ ‘A’ and ‘B’ inputs — make it look quite similar to the Nintendo Switch.

The description ends with a “coming soon in select markets” message.

MobileSyrup has reached out to Lenovo for comment and will update this story once a response has been received.