How to Watch Lamar Odom vs Ojani Noa in Canada 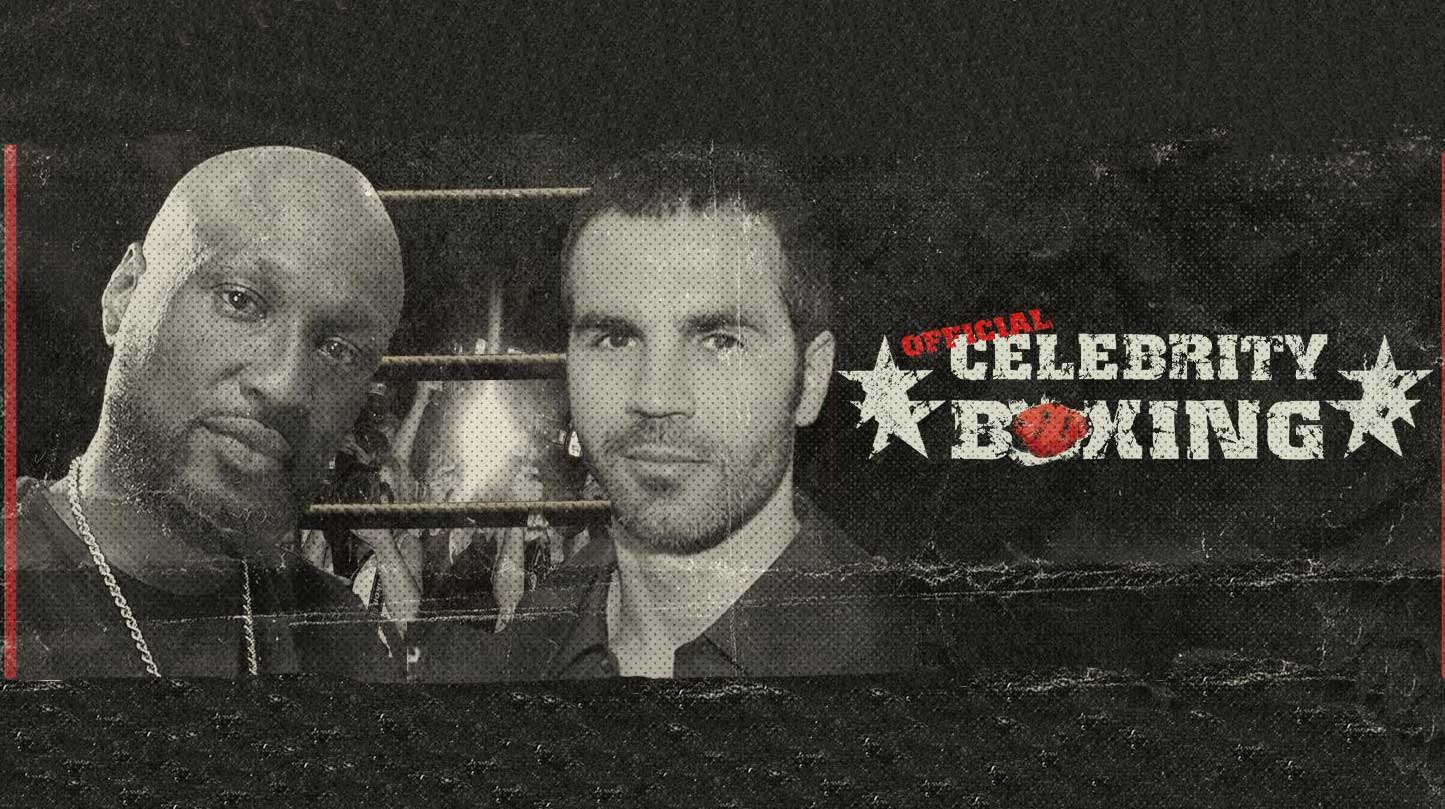 For whatever reason (🤑), celebrity boxing bouts have rapidly become one of the most prominent and visibly marketed sporting events in the world, with previous iterations, such as Logan Paul vs. Floyd Mayweather and Jake Paul vs. Tyron Woodley selling a million and half a million Pay-Per-Views respectively.

Although questions about the sport’s quality going down the drain and the fighters’ lack of integrity have been raised, the numbers speak for themselves, and something about two celebrities going at each other seems to garner a lot of interest from casual boxing fans.

Only 4⃣ days away

The PPV event is set to take place tomorrow, Saturday, October 2nd at the James L. Knight Center, Miami, FL, with four undercards, starting at 8pm ET. Here is a list of fights taking place before the main event:

Canadians can tune into Fite TV (exclusive) to catch the PPV event for $29.99 USD ($38.09 CAD). Fite TV can be streamed on your browser and its app is available on iOS, Android as well as on Roku, Fire TV, Apple TV, Chromecast, Xbox and PlayStation. You don’t need to have a pre-existing or new subscription, just pay for the PPV and watch. Learn more or purchase the PPV here.

It’s worth noting that Canadian carriers usually have boxing events available on PPV, however, there seem to be none for this event.