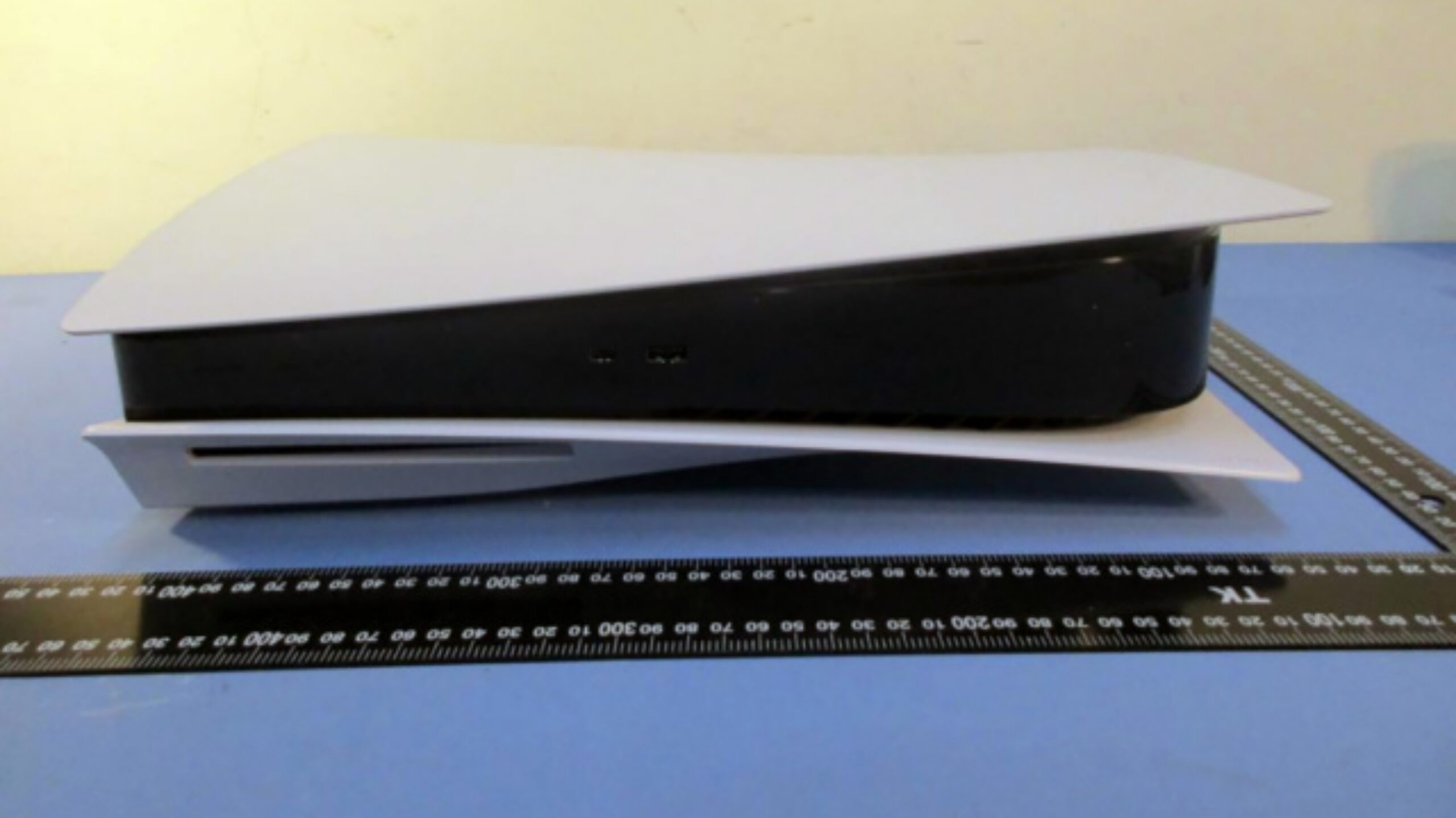 The first live images of the PlayStation 5 have been posted online, as the console appeared at Taiwan’s National Communications Commission (NCC).

The photos show just how big the PS5 is, which isn’t much of a surprise since we learned that the PS5 is the largest game console in modern history.

There are images of the console in vertical and horizontal positions, which show that it may be a bit difficult to fit the PS5 in entertainment centres, since it’s been designed to stand vertically, similar to the Xbox Series X.

The console will launch in Canada on November 12th. The standard Ultra HD Blu-ray disc drive-equipped console will cost $629.99 CAD, while the all-digital model will be priced at $499.99 CAD.

Additionally, Sony has revealed that some PS5 games, including launch titles Demon’s Souls and Destruction AllStars, will be priced at $89.99 in Canada.