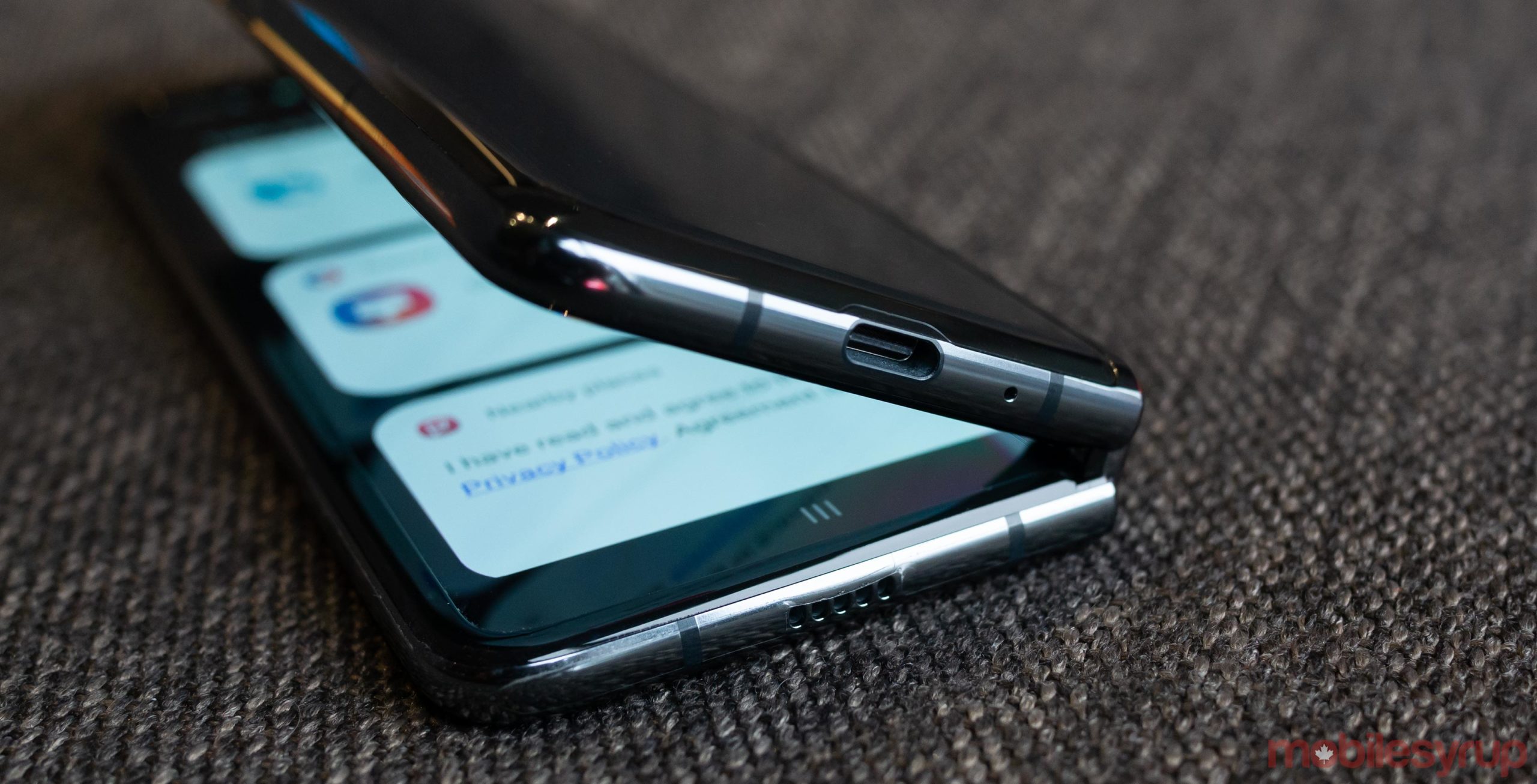 The rumoured name for the second iteration of the Galaxy Fold has leaked.

According to SamMobile, a reliable source says the Fold will join the Z category, moving all of the South Korean company’s foldables under one name umbrella. This makes sense considering the Samsung Store has the original Fold in the ‘Galaxy Z’ category.

The Galaxy Z Fold 2 is rumoured to launch on August 5th alongside the Note 20 series and the Tab S7.